18 June 2020 – The new owners of the Penha Longa Resort plan to invest a total of 35 million euros in the construction of a 150-room, 348-room new luxury aparthotel at Quinta da Penha Longa, in Cascais. The inauguration is expected in just over two years.

The project, which is in the preliminary study phase, is located in an area considered environmentally sensitive and outside of the area classified as urban by the Cascais PDM. The environmental impact study was under public consultation until last week. 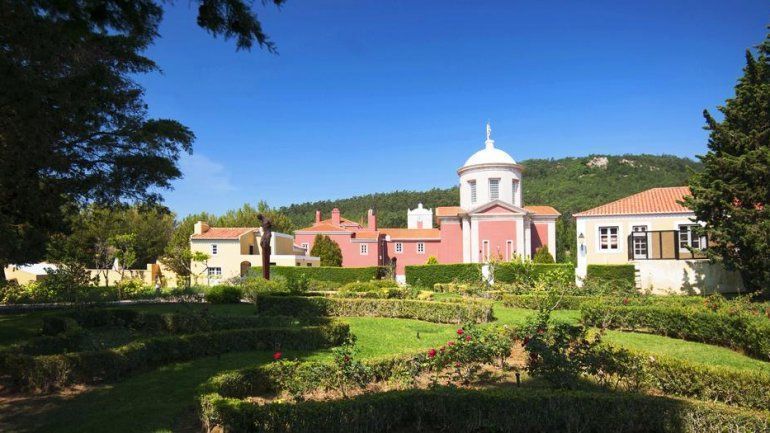 This new development would consist of flats ranging from studios to two-bedroom units, in addition to double rooms and some suites. Every apartment will have a balcony or ground floor terrace. Penha Longa also plans to build two swimming pools, a gym, spa, living areas, restaurants and bars. The facility will also include underground and outdoor parking for 131 vehicles.