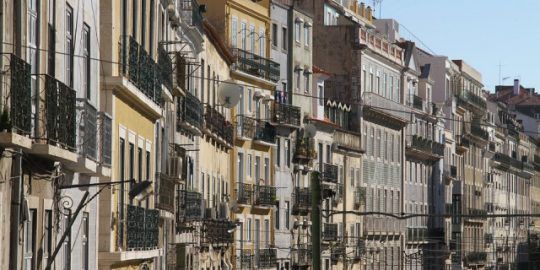 19 June 2020 – Portugal's Institute for Housing and Urban Rehabilitation (IHRU) has budgeted seven million euros this year to begin rehabilitation works on 4,000 residences. The efforts are expected to last until 2023. Some difficulties have arisen, however, due to the governmental organ's partial ownership of some buildings. According to the IHRU's president, Isabel Dias, "The IHRU owns 14,000 properties, 4,000 of which require complete rehabilitation, while the other 10,000 only require continued maintenance." Many of those 10,000 have already undergone extensive renovations over the past few years. The institute plans to invest a total of 43 million euros by 2023 as part of the government's Economic and Social Stabilisation Plan (PEES), an effort to mitigate the downturn associated with the Covid-19 pandemic. The Porta 65 Jovem programme is also currently helping 15,345 young people, providing €8.3 million in subsidies in the first four months of this year.  The first application period, which ended on 25 May, saw 7,997 applicants submit requests for help. Of those, 4,587 were new applications, and 3,410 were renewals," Ms Dias added. Original Story: Diário Imobiliário / Lusa Translation/Summary: Richard D. Turner 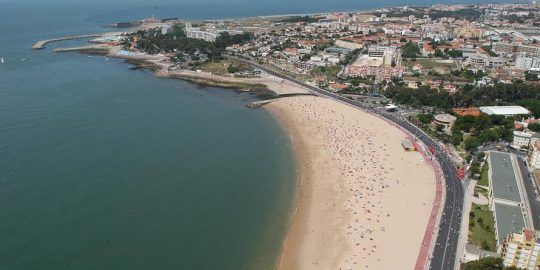 19 June 2020 – The Oeiras Town Council has sold a 21,000-m2 plot of land in the Esparagal neighbourhood of Oeiras for 14 million euros at an auction held this week. The amount was 40% above the base price of 10 million euros. The plot of land is located in the joint parishes of Oeiras and São Julião da Barra, Paço de Arcos e Caxias. The municipality postponed the initial two auctions due to the Covid-19 pandemic and lockdown. Original Story: Economia Online – Mariana Espírito Santo Translation/Summary: Richard D. Turner 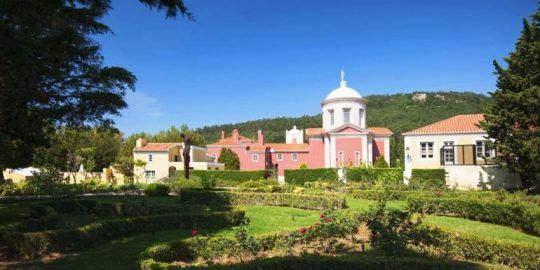 18 June 2020 – The new owners of the Penha Longa Resort plan to invest a total of 35 million euros in the construction of a 150-room, 348-room new luxury aparthotel at Quinta da Penha Longa, in Cascais. The inauguration is expected in just over two years. The project, which is in the preliminary study phase, is located in an area considered environmentally sensitive and outside of the area classified as urban by the Cascais PDM. The environmental impact study was under public consultation until last week. This new development would consist of flats ranging from studios to two-bedroom units, in addition to double rooms and some suites. Every apartment will have a balcony or ground floor terrace. Penha Longa also plans to build two swimming pools, a gym, spa, living areas, restaurants and bars. The facility will also include underground and outdoor parking for 131 vehicles. Original Story: Vida Imobiliária – Ana Tavares Translation/Summary: Richard D. Turner
18/6/2020

Nelson Quintas Group to Build Offices and Parking in Porto

Housing Sales Up 23% as Lockdown Ends

Sales and Rental Prices Fall in May

Golden Visas Surge in May