20 December 2020 – According to a report by Idealista, there were 166 hotels in Portugal on the market at the end of October, an increase of 4% compared to March. The hotel sector was hit hard by the Covid-19 crisis, directly resulting in the large number of hotels currently for sale in the country.

In a statement, Idealista noted, “that there is a flood of hotels on sale in Portugal in the middle of the pandemic.” The Centre region has seen the most significant rise, with the largest number of properties on the market. According to the real estate website, there were 53 hotels on the market in the area in October, 15% more than in March (46). In the regions of the North and Algarve, 37 and 29 hotels were placed on the market, respectively. 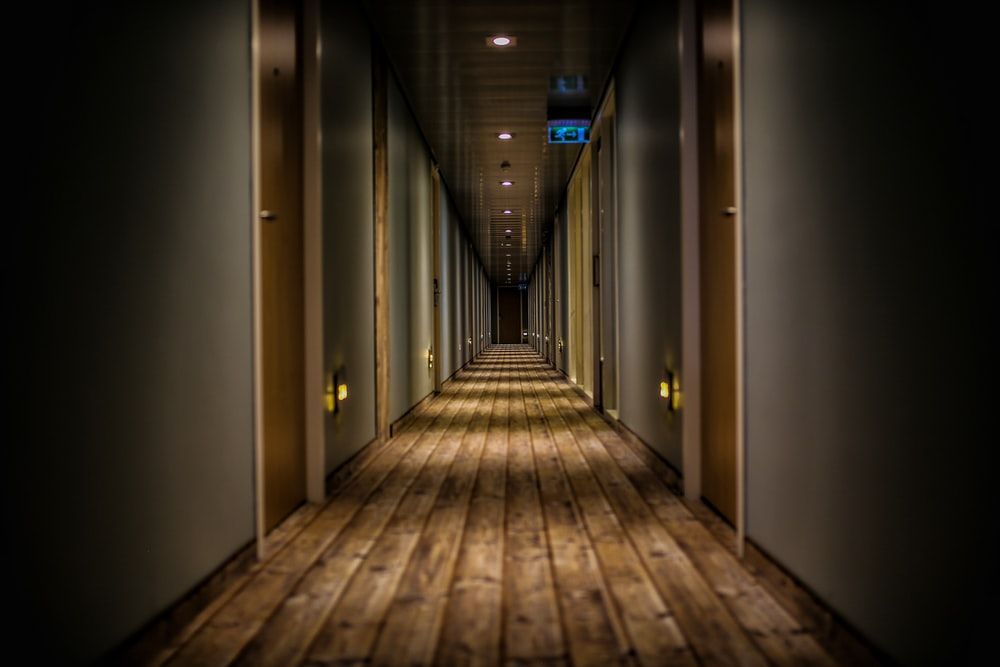