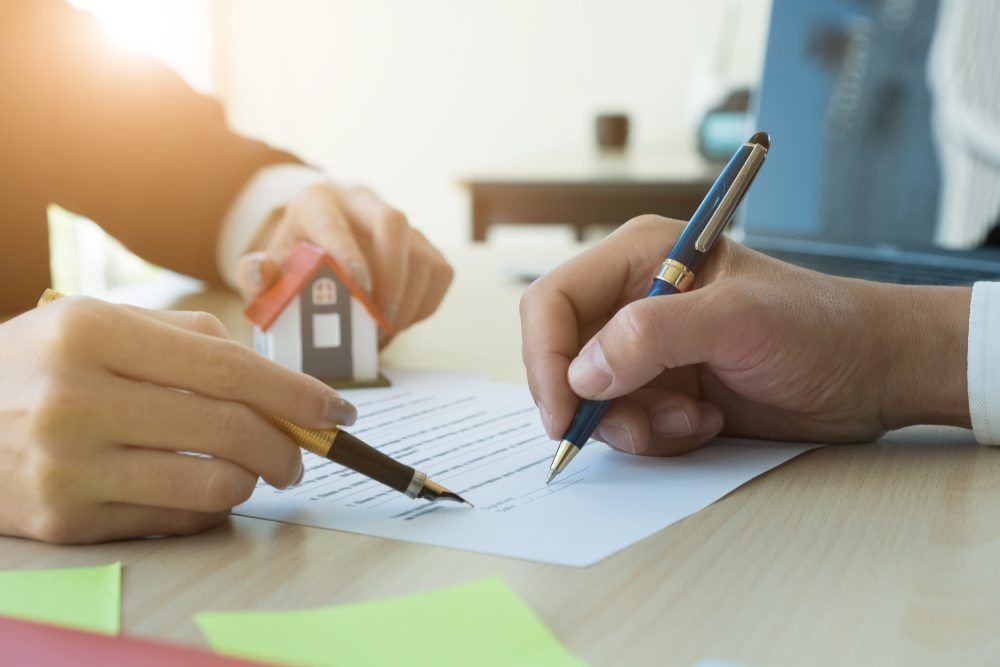 Conducted by AICCOPN (Association of Civil Construction and Public Works Industries), the Statistical Synthesis of Housing results were released yesterday.

The analysis indicated that, since the beginning of the year, a total of 16,343 new housing starts were licensed in July, a growth of 12.3% y-o-y. This y-o-y variation results from an increase of 14.7% for new housing construction and 4.5% for licences issued for refurbishments in the same period

AICCOPN also indicated that the volume of credit mortgage loans for acquiring a home increased by 36.5%. The total in the first seven months of 2021 rose to 8.565 billion euros.

The average residential valuation of housing with mortgage applications increased by 8.3% y-o-y in July, resulting from increases of 9.8% for flats and 3.5% for houses.

The Autonomous Region of the Azores stood out in the analysis. The number of dwellings licensed in new constructions in the twelve months ending July 2021 totalled 593, an increase of 18.8% compared to the 499 residences licensed in the previous twelve months. Of these, 11% were studio or one-bedroom units, 34.1% were two-bedroom units, 40.5% were three-bedroom homes, and 14.5% had four or more bedrooms. Valuations in the region rose by 3.2% y-o-y in the area.