20 March 2020 – A yearly study by Prime Yield, called “Keep an Eye on the NPL & REO Markets,” reported that last year saw heightened activity in the NPL and REO markets on the Iberian Peninsula once again. Sales in Portugal accounted for 27% of the total, versus 73% for Spain. Total sales of those assets reached 8 billion euros in the former, compared to €22 billion in its larger neighbor. However, sales in Spain had previously reached 60 billion euros in 2018.

The firm, a subsidiary of Gloval, predicted that both countries will continue to see strong, but moderating, sales this year. Nelson Rêgo, the CEO of Prime Yield, noted that “now that the peak in the sale of large banking portfolios seems to have passed in Spain, deals in the secondary market and securitizations are gathering pace.” At the same time, the executive expects sales to stabilize in the coming year. 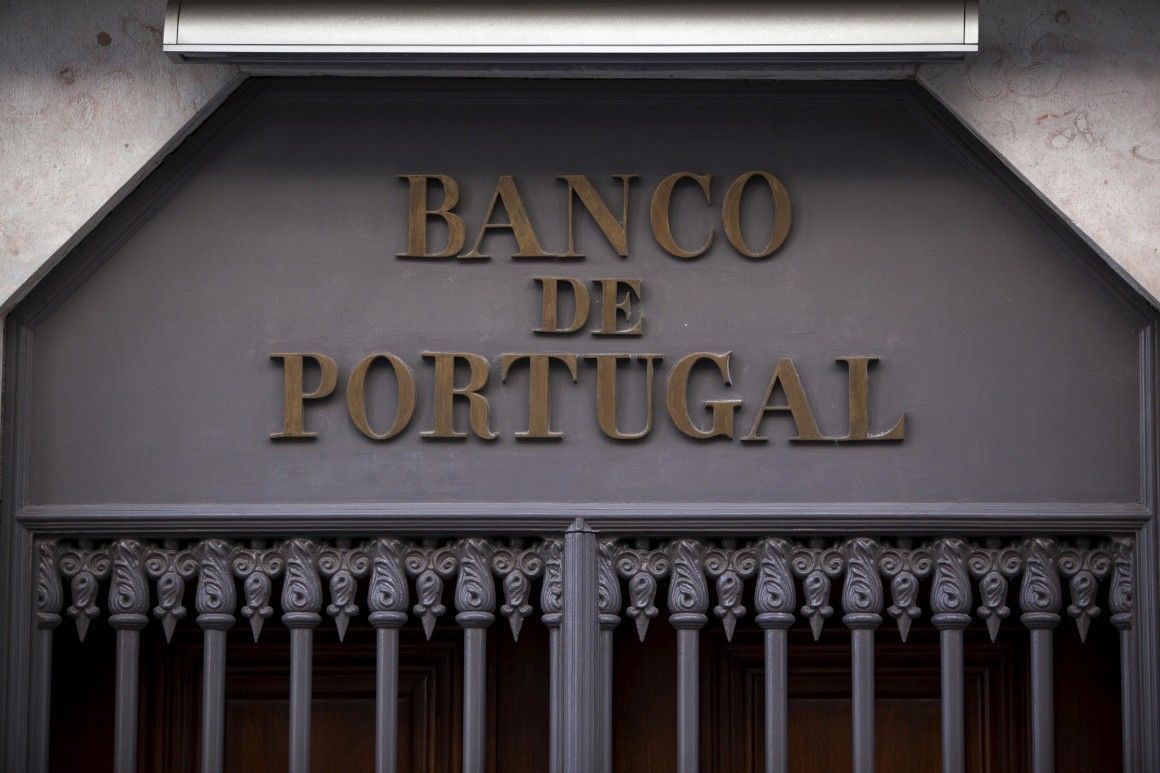 Sales volumes are also expected to moderate in Portugal, as the largest portfolios have already been sold. There is a decreasing amount of the type of deals that typically attract opportunistic investors as the local market reaches a higher level of maturity.