In October, the average outstanding mortgage increased by 354 euros to 57,688 euros. 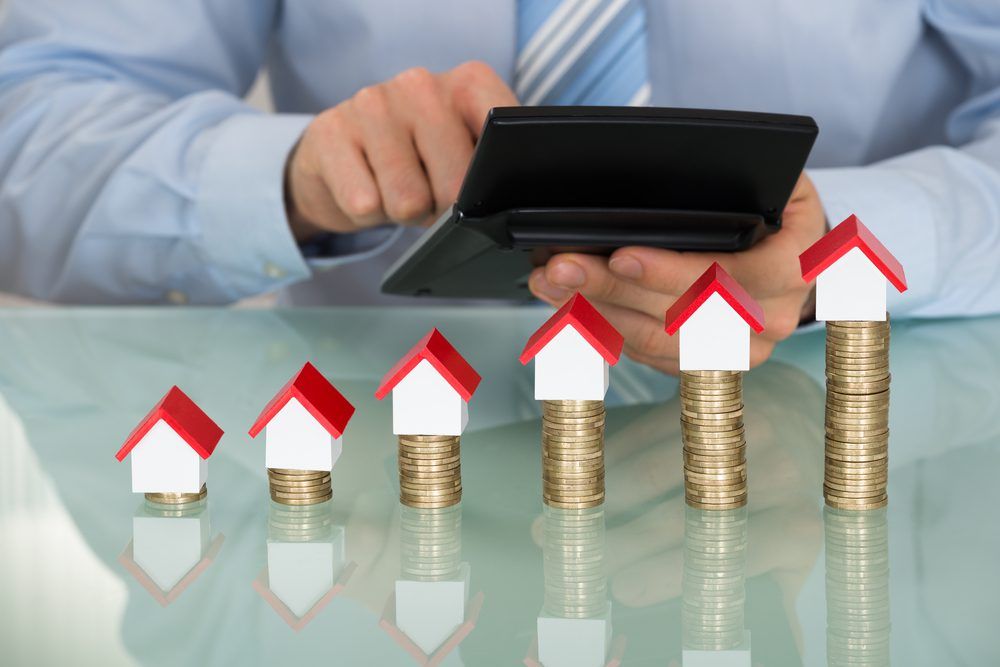 Interest rate rates on mortgages rose to 0.803% in October, while the average outstanding mortgage and monthly payment reached 57,688 euros and 251 euros, respectively, according to data published today by the INE.

According to an analysis by the National Statistics Institute, mortgage interest rates rose to 0.803% in October, while the capital owed and the monthly instalment stood at 57,688 euros and 251 euros, respectively.

In October, the implicit interest rate for all housing loan contracts reached 0.803% (0.785% in the previous month). Contracts signed over the last three months saw the rate fall from 0.702% in September to 0.665% in October. Average capital in debt rose by 354 euros to 57,688 euros. The average instalment showed the biggest rise since the start of the current series, up 14 euros to 251 euros.

The INE noted that the results for the month under review were influenced by the end of the bank moratoria on mortgage loans, which were implemented when the COVID-19 pandemic began in April 2020 and led to reductions in the implicit interest rate and instalment.