The municipality of Porto announced that it would invest more than 63 million euros in the Monte Pedral project. The City Council added that the funds are part a plan to subdivide the land, which was unanimously approved for public discussion on January 11 by the Municipal Executive. 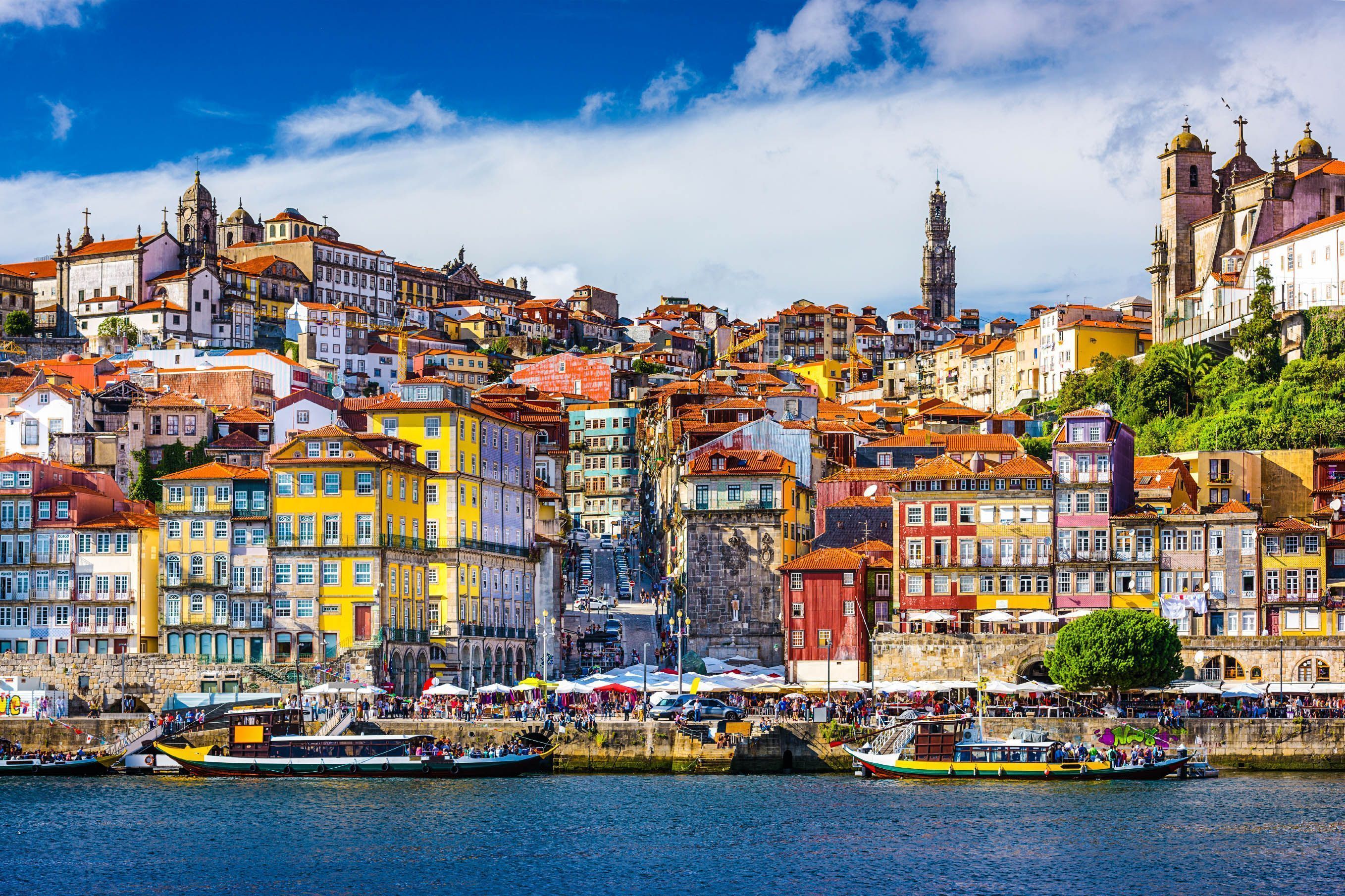 According to Pedro Baganha, the Councillor for Town Planning, “This land is a great opportunity to create a new hub in the city.” Most of the planned investment will be provided by private individuals, and the proposal for the sub-division prioritises housing and, according to the municipality, Monte Pedral will be transformed into a “multi-use centre”, which will include shops, services (offices) and a student residence, in addition to housing.

The housing component of the project will consist of approximately 330 homes, most subsidised as affordable housing. The gross construction area will reach more than 53,500 m2 with the buildings’ implantation area close to 15,000 m2.