The financial ratings agency Moody’s expects the NPL ratio in Portugal to rise to 9% this year from 5.5% in 2020. The New York-based firm also believes that the full extent of the impact on Portuguese banks will only become apparent after the end of the current measures to support companies and families. However, the end of the moratoria on loan repayment is expected to negatively impact asset quality, while leading to an increase in the volume of mom-performing loans. 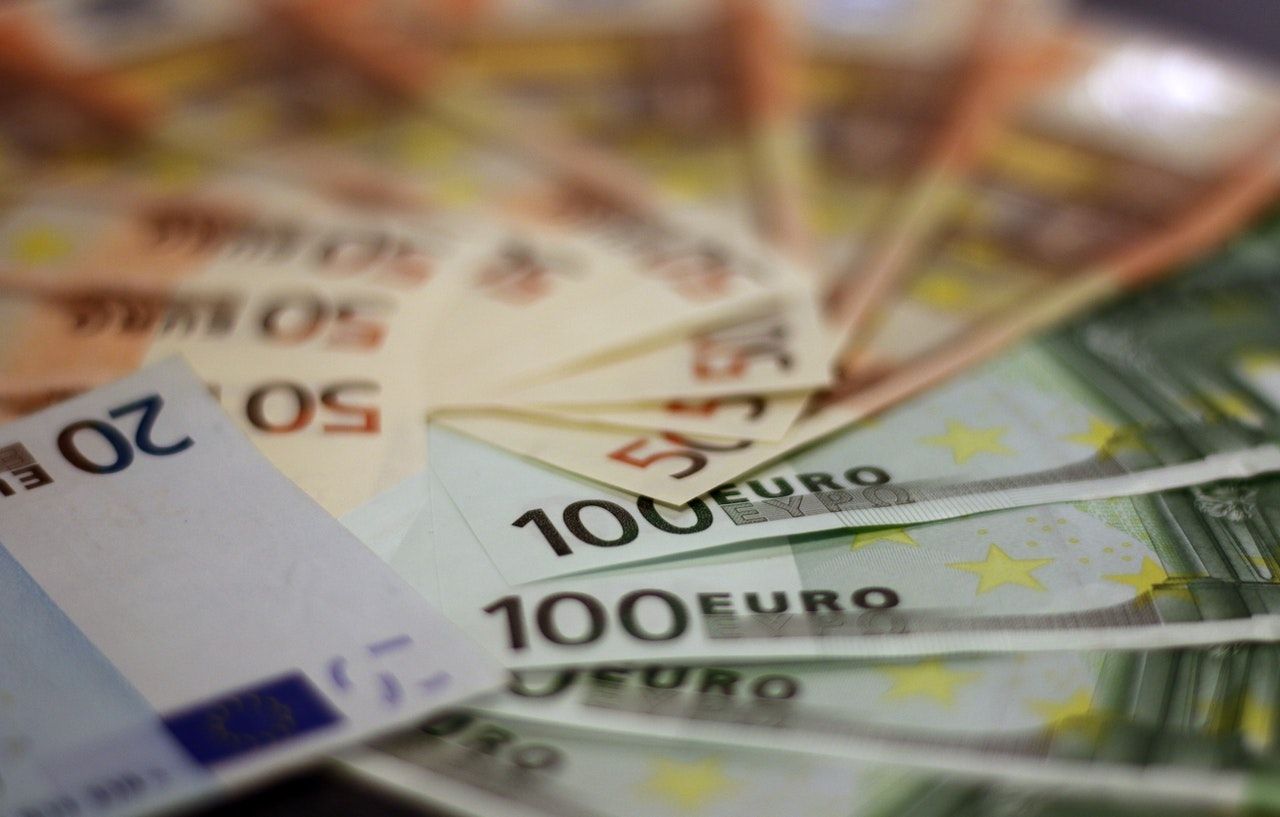 Currently, 22% of financial institutions’ portfolios are under moratoria. The measures are set to remain in force until September, and a new extension is not yet ruled out. After that, the inevitable worsening of the NPL ratio will force banks to increase their provisioning to cover any potential losses, which will further reduce net income.

Analyst Pepa Mori, Moody’s vice president and senior credit officer for European banking, warned that Novo Banco could be an additional burden, with the implications it could have for Portuguese banks. The government has already included 476 million euros for the Resolution Fund in the 2021 State Budget. That amount was rejected in parliament, however, with no solution in sight.