The technology sector, with 85 transactions, was the most significant focus of M&A deals. 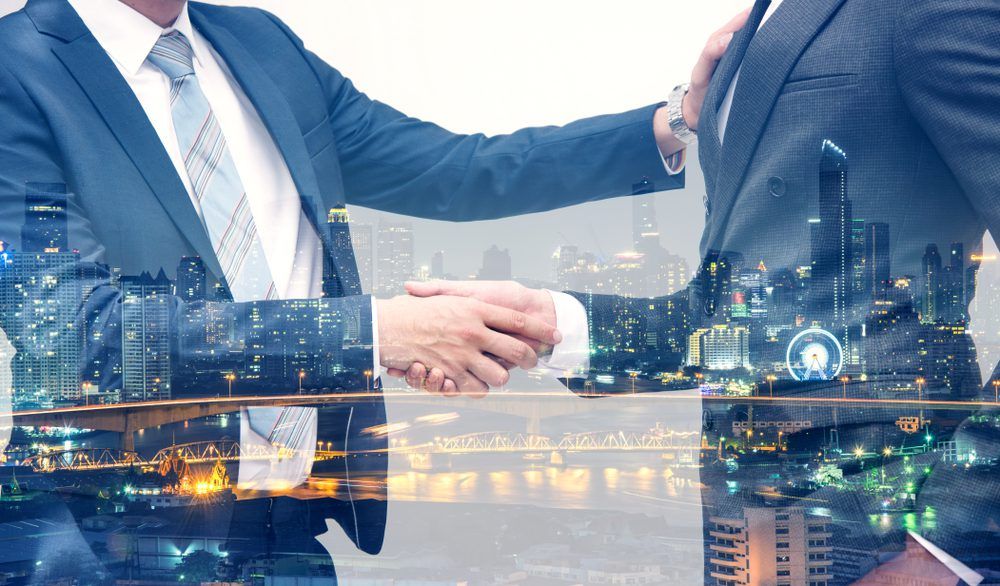 According to the monthly TTR – Transactional Track Record, the Portuguese transactional market has seen a total of 413 transactions in the year to October, worth €10.5 billion. 46% of the transactions had the sales price disclosed.

Compared to the same period in 2020, the figures represent a growth of 24% in the number of transactions and a 39% drop in capital. Including announced and finalised deals, 43 mergers and acquisitions occurred in October, for a total of €834.99 million.

The Technology sector was the most active with 85 transactions, followed by Real Estate, with 61 transactions, and the Financial and Insurance sector, with 47 deals.

Acquisitions by US companies in the Portuguese market increased by 184%, mobilising €1.3 billion in capital. Spain led investments in terms of transaction volume, with 50 deals. The United States came second, with 37 transactions, and France third, with 23 sales.

The report also shows that Portuguese companies chose Spain as their main investment destination, with 25 transactions. Brazil was in second place with seven transactions and the United Kingdom in third, with five.

Compared to the same period in 2020, foreign acquisitions in the Technology and Internet sector increased by 193%. Investments in Portuguese companies by foreign Private Equity and Venture Capital funds fell by 12% in the period.

There were 93 transactions in the Asset Acquisitions segment, totalling €3.3 billion, a 34% increase in the number of transactions.