There were 15 Asset Acquisitions in January of 2022. 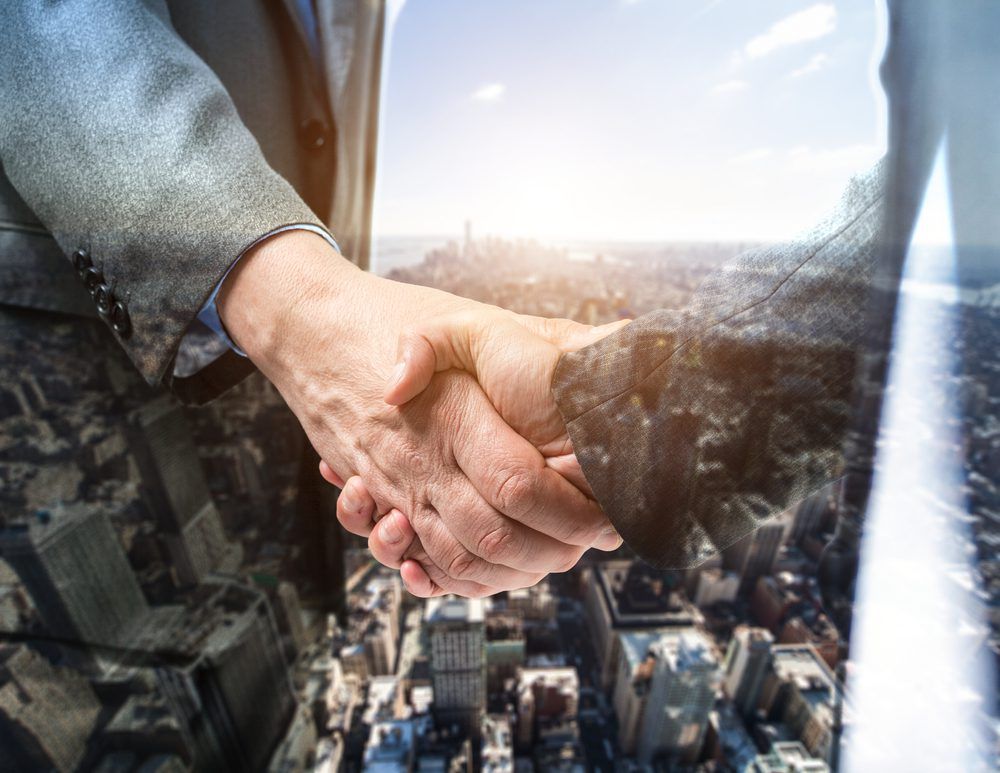 According to the monthly TTR – Transactional Track Record platform, the volume of mergers and acquisitions increased by 14% in January 2022. Real estate was the most active sector in January with 13 transactions, up by 86% y-o-y.

In January, there were a total of 39 transactions worth €505.78 million. Foreign acquisitions in the Technology and Internet sector increased 66%, while there were 15 Asset Acquisitions during the period under review.

According to the report, the Portuguese market saw 39 transactions worth 505.78 million euros in January 2022. Of those, 56% of the transactions had their prices revealed. These figures represent a rise of 14% in the number of transactions compared to the same period in 2021 and a 17% increase in the capital raised.

Read the full article in Portuguese