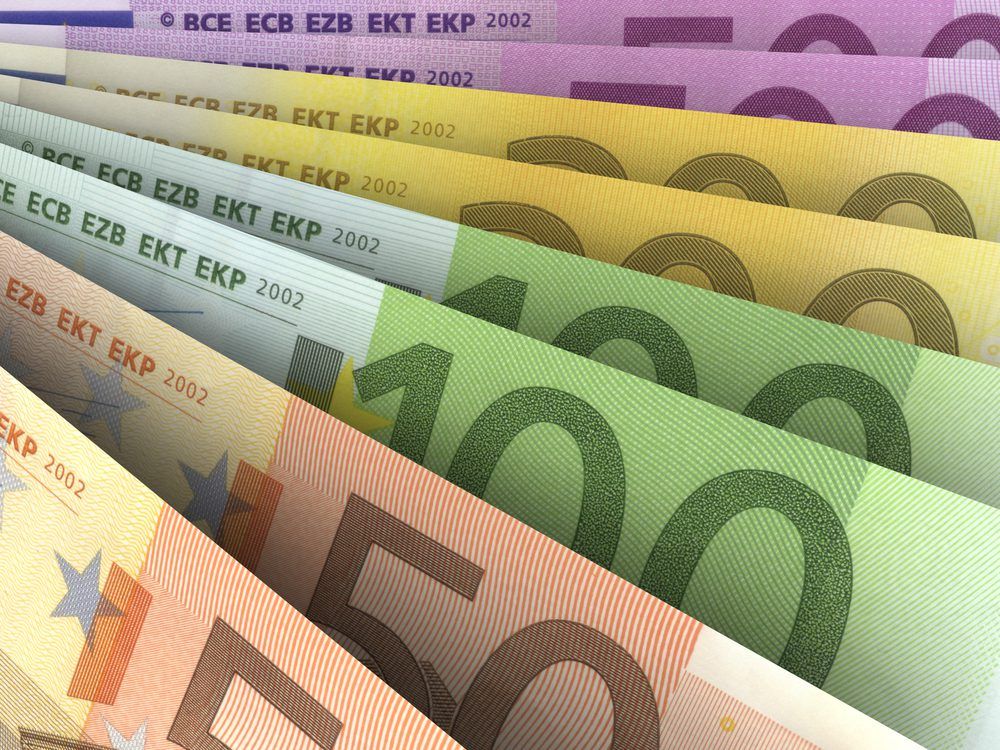 In the year to July 2021, the volume of transactions increased by 31%. The data stems from the most recent TTR (Transactional Track Record) report. There were 267 transactions totalling 6.7 billion euros. Values were disclosed for 46% of the transactions.

Compared to the same period in 2020, the figures represent an increase of 31% in the number of transactions. At the same time, there was a 38% decrease in the volume of capital raised. In July, there were 52 mergers and acquisitions, including those announced and closed, for a total of 2.3 billion euros. TTR indicated that the Technology sector was the most active sector, with 42 transactions, followed by Real Estate, with 41 operations and Financial and Insurance (29 transactions).

US companies increased their acquisitions in the Portuguese market by 120% in the year to July 2021, for a total of €857.94 million. Spain invested the most in Portugal in terms of the number of transactions (38). The United States came in second with 22 transactions, and the United Kingdom followed with 16 deals.

Portuguese companies’ main investment destination was Spain, with 13 transactions. Brazil came in second with five transactions and the UK third with three.