It’s official. The creator of the famous red-soled shoes, Christian Louboutin, chose Melides for the construction of a boutique hotel. The stylist already bought the land in the village on the Alentejo coast where he intends to erect the tourist enterprise – and where he already has a vacation home – and only lacks approval of the project by the Municipality of Grândola. 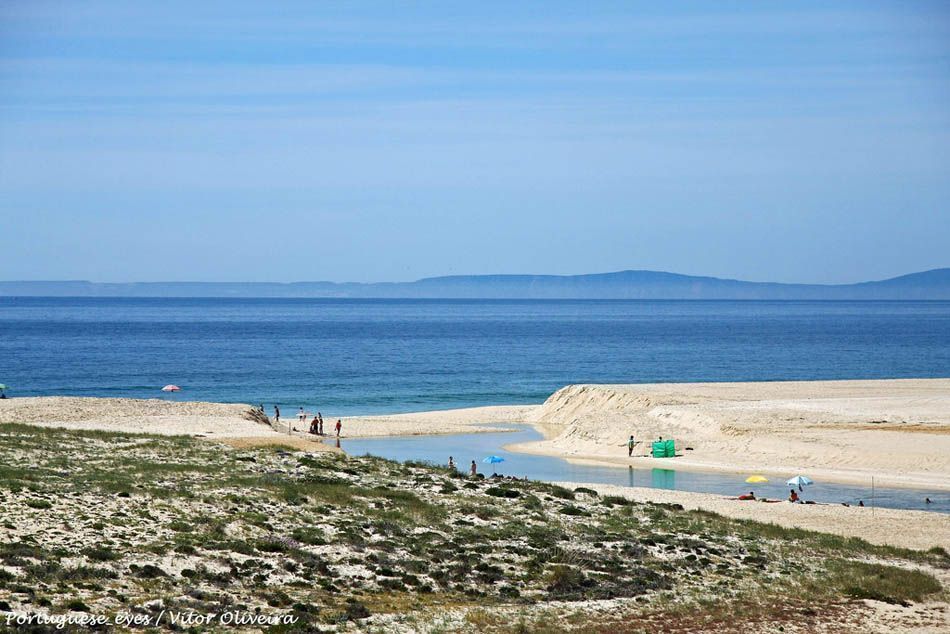 The designer surrendered to the charms of the Alentejo in 2010, when he decided to have his holiday abode there. He left Comporta and went to Melides, where he acquired a 180-hectare estate, near the village lagoon. The locality gained a special place in the heart of the creator, who even launched a line of shoes to which he gave the name Melides.

Louboutin’s desire to move ahead and build a boutique hotel in the region is also not new. The designer, who expressed his intentions about two years ago, has already spent half a million euros purchasing the land, and is now waiting for the architectural project to be finished to get it approved by the town council, Jornal Negócios reported in its weekend edition.

Louboutin, forever in love with Portugal

The first time he came to Portugal was “a long time ago, when [he] was 20 years old.” He spent a vacation with a friend and stayed in the Palace of Seteais in Sintra.

A few years later he decided to buy a house in Comporta and then another in Alfama. “I could not resist having a place with this light, especially when you see this vastness of the Tagus,” the designer confided in an interview to Expresso, stressing that “people are very amiable and I feel more and more comfortable here. I feel peaceful when I’m drawing here. I can concentrate, I’m in a cocoon that I love. And the food is great. ”

And he did not miss the opportunity, in these declarations to the newspaper, to make fulsome praises about the country and the Portuguese people. “Portugal is my second or third home. France, of course, is the first, and the second is Italy, where I produce my shoes, I spend a lot of time there. I love Portugal because I love the Portuguese. It is not possible to like a country without liking its people. I’m Breton, I was born on the coast, and I found the same here, but with better weather, “said the stylist, who also owns another property in Portugal, namely in the capital, in the neighbourhood of Alfama.

The famous French designer, whose fortune is valued at 70.7 million euros, is an active investor in real estate, owning luxury villas in Egypt and New York.