Lisbon’s City Council has approved the construction of a school in Parque das Nações. 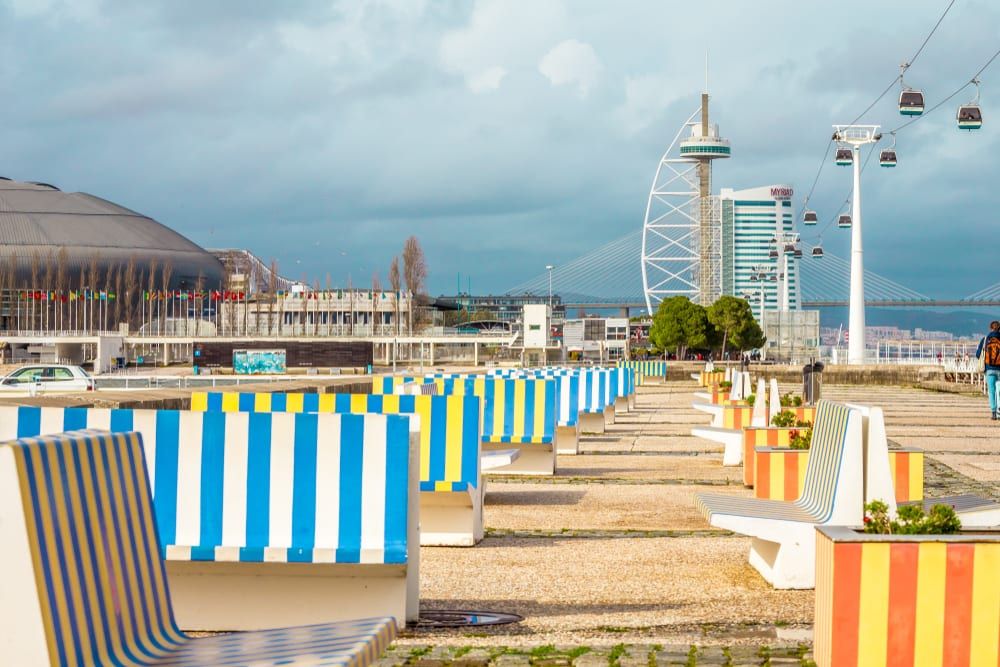 The Lisbon City Council unanimously approved the launch of a public tender to build the Parque das Nações Primary School 1, with a base price of 7.5 million euros.

The deadline for completion is 1,095 days, and the base price of the public tender is 7.5 million euros, according to the website Construir.

The proposal, which was considered at a private meeting of the local authority, was approved by all the political forces that make up the executive.

According to Jornal de Negócios, the local authority stated that the new school, including a kindergarten, aims to “respond to an existing gap in educational provision for the age groups covered” in a parish with over 20,000 inhabitants.