The retailer Lidl already has 265 shops in Portugal. 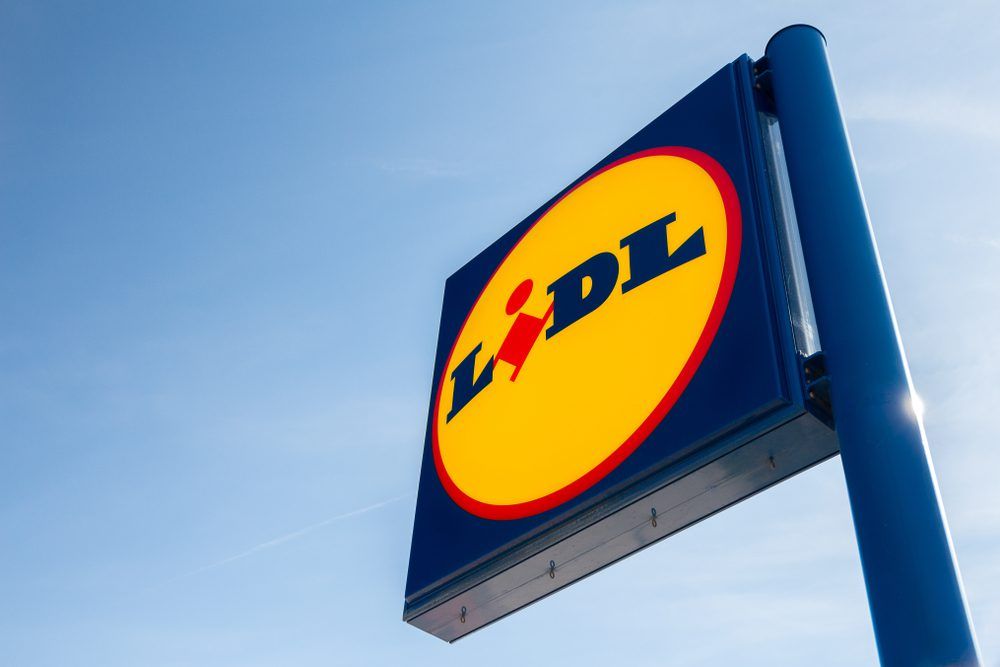 The German supermarket chain, LIDL, announced that it would expand its operations to the Autonomous Region of Madeira. The group plans investments of 100 million euros, with the first three shops planned for 2023.

Present throughout Portugal for 26 years, with a network of 265 stores, the retailer plans to open the first three new supermarkets in 2023, reinforcing its commitment to the country.

Lidl Portugal’s entry into the Autonomous Region of Madeira also aims to boost the local economy by establishing partnerships with local suppliers and recruiting employees. Around 150 new jobs will be created by 2023, with purchases from Madeiran suppliers, both commercial and services, estimated at approximately 20 million euros.

Sustainability remains one of the retailer’s main concerns, so its stores will be equipped with photovoltaic panels and multi-standard electric charging posts and fast charging, which allow for an 80%-charge in just 30 minutes during a regular shopping trip.  Its fleet will also be 100% electric.