16 October 2020 – Prime Yield’s Residential Market Barometer has revealed while prices are falling slightly in Lisbon due to the novel coronavirus pandemic, those prices are still significantly higher than during the last crisis that began in 2010. Prices are now 76% higher on average in Lisbon and 60% higher in Porto. 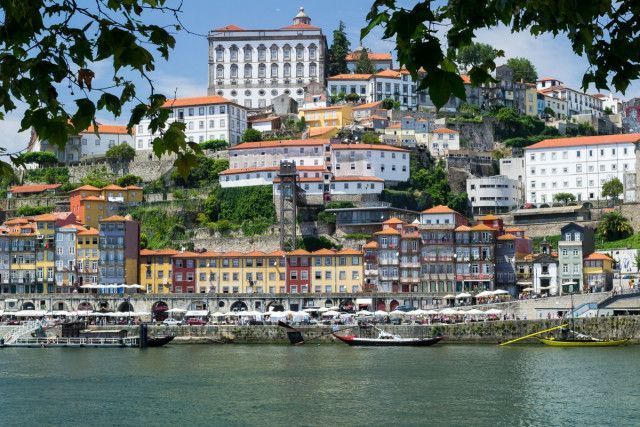