Construction on a new luxury residential development in Lisbon is set to begin shortly. The former industrial building from the beginning of the 20th century, located in the Braço de Prata area of the city, will be converted into luxury flats. 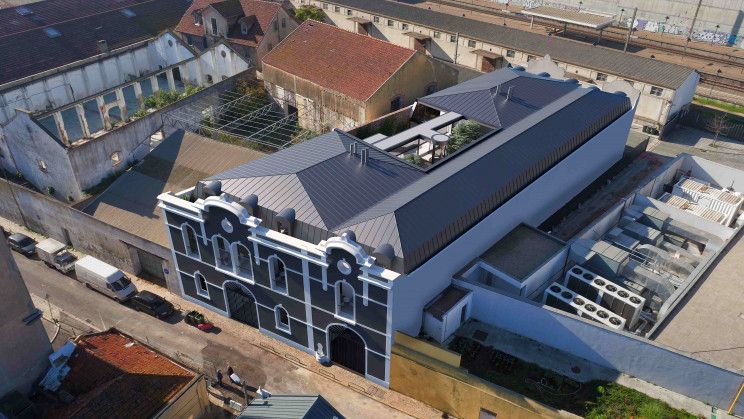 The Lisbon City Hall has already approved the plan, which will comprise ten luxury flats, with two parking spaces apiece, on a total surface area of 2,397 square metres. The municipal government had the approve the development as it is listed in Lisbon’s compendium of “Real Estate of Municipal Interest and Other Cultural Assets” in the capital city’s Municipal Master Plan.

The architectural offices of Traçado Regulador are in charge of the design and construction. Its CEO, João de Sousa Rodolfo, stated that “this is a very special project for Traçado Regulador because of the rehabilitation of a century-old building (1922), … a huge responsibility, which also comes with enormous challenges.”