According to an article on the online news portal Impala News, Fitch Ratings announced that large Portuguese banks had managed to continue to reduce their exposure to bad debts. The banks’ non-performing loan ratio fell from approximately 15% at the end of 2017 to 11%, just twelve months later.  The decline in NPLs was largely due to a series of remedies the banks have attempted to implement, including asset sales, write-offs and recoveries. 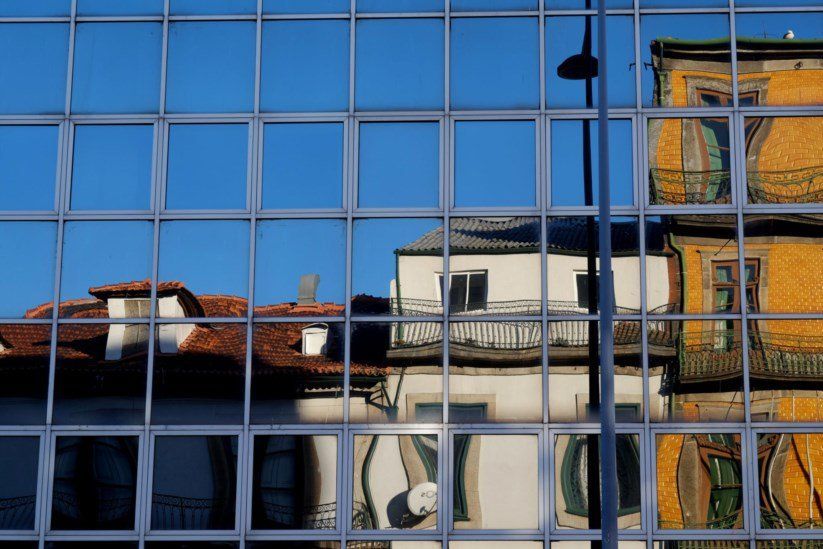 Fitch, however, added that that ratio is still significantly higher than the average for European and international banks. Fitch noted that Portugal’s banks should take advantage of “the benign economic and political environment in 2019 to accelerate their reduction of troubled assets, including in real estate.”

In the meantime, the rating agency also warned that the European Central Bank’s (ECB) rules regarding NPL coverage ratios could negatively impact sector profitability.  “Aggregate revenues for the largest Portuguese banks fell in 2018,” the agency stated, largely due to low to negative interest rates, reduced profits from bond holdings and losses on sales of NPLs. Nevertheless, most of the banks posted profits last year due to a 50% drop in impairment charges and a fall in non-recurring provisions.