The insurance company Fidelidade has acquired an iconic property in London, the Smithson Plaza, which consists of three buildings with a total surface area of 7,525 square metres. The property had previously housed the headquarters of The Economist magazine. 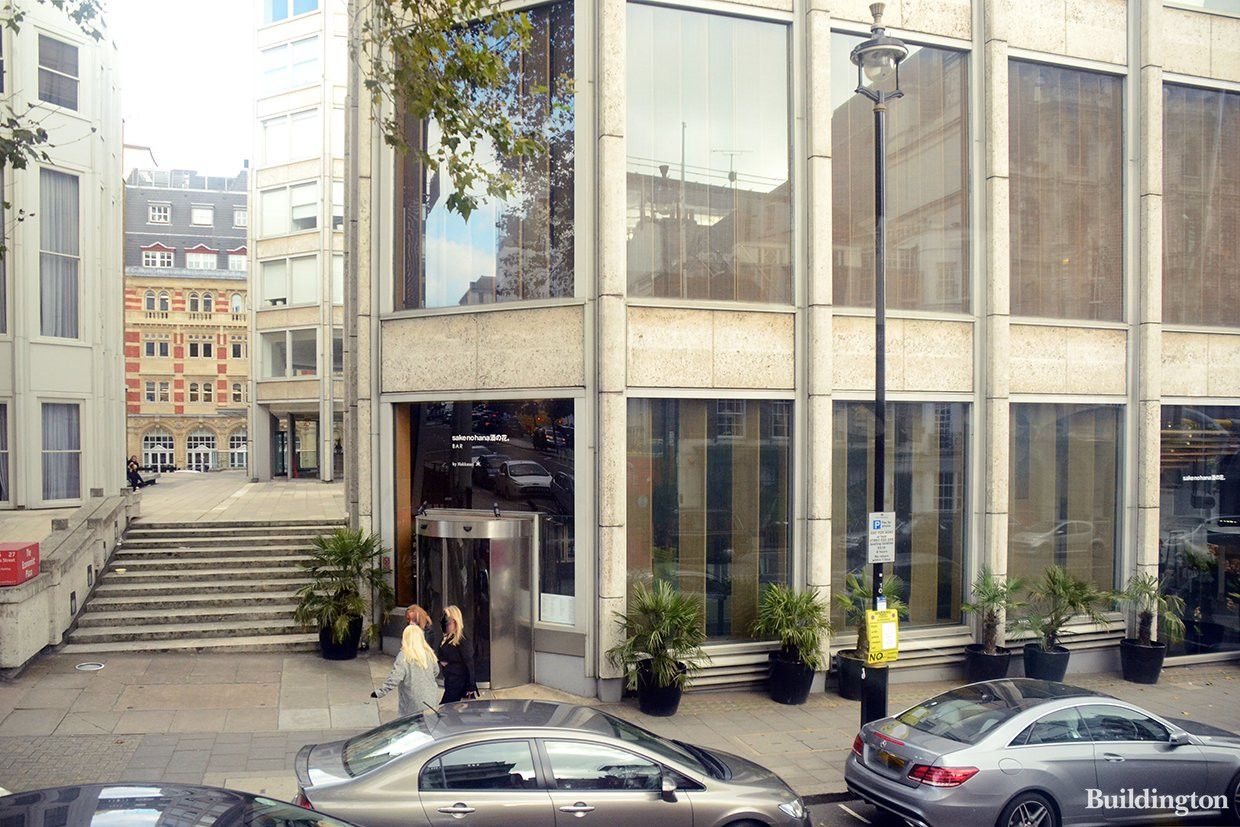 US-based Tishman Speyer Properties sold the buildings, including the 14-floor and 4,831-m2 Smithson Tower, the Denham Building, covering 1,022 square metres, 790 square metres of which are flats; and the 5-floor Bank Building, which comprises 465 square metres of office space. The property is located at 25-27 St. James Street in the British capital, according to several international newspapers, and has 91% of its mixed-use area occupied. The property also has shops, a gallery and a restaurant.