According to an article in the Jornal Econômico, the Baía do Tejo, a subsidiary of the Portuguese state’s holding company Parpública, is to sell the land that once housed the former Margueira shipyards in the largest real estate transaction of the century in Lisbon. The 53-hectare property is slated for development into a project called Water City. It will include hotels, offices, shops, cultural venues and other services. Two other public tenders will auction rights to build and operate a marina and a riverboat terminal. The development is expected to take up to 15 years and involve an investment of anywhere from one to two billion euros. 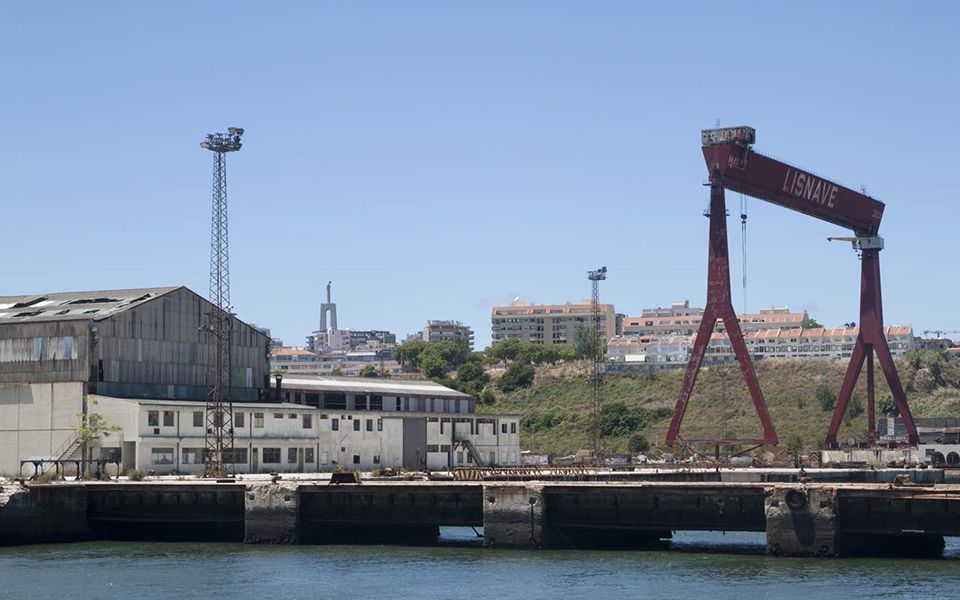