Euribor rose Friday at three and six months and fell at 12 months. 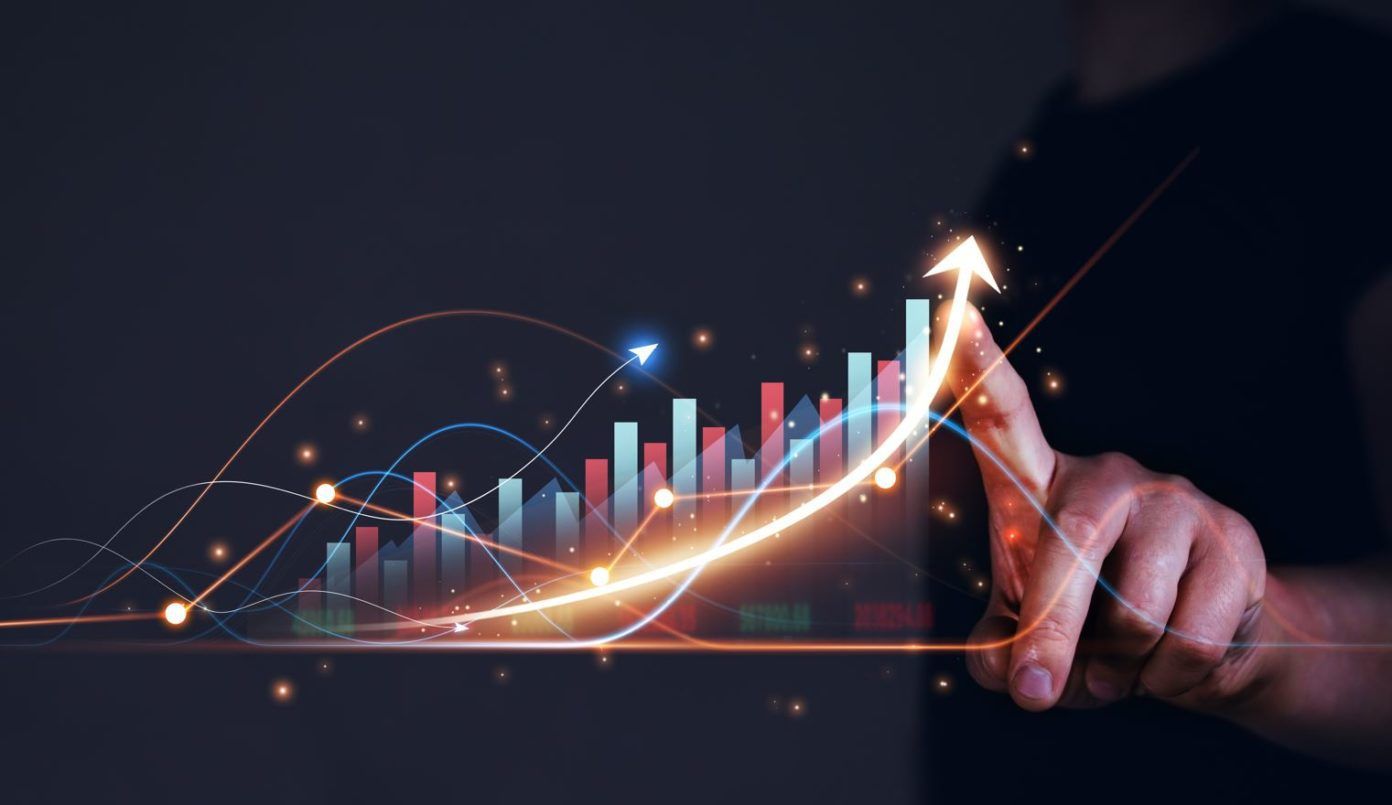 Euribor rates rose Friday at three and six months and fell at 12.

The rate most commonly used in Portugal to index mortgages, the six-month Euribor rate, rose today by 0.001 points to -0.519%, compared to a low of -0.534%, posted on January 28, according to Notícias ao Minuto.

The Euribor is determined by the average rate at which a group of 57 banks in the Eurozone are willing to lend money to each other in the interbank market.

The three, six and 12-month Euribor rates fell below zero in 2015 on April 21, November 6 and February 5, respectively.