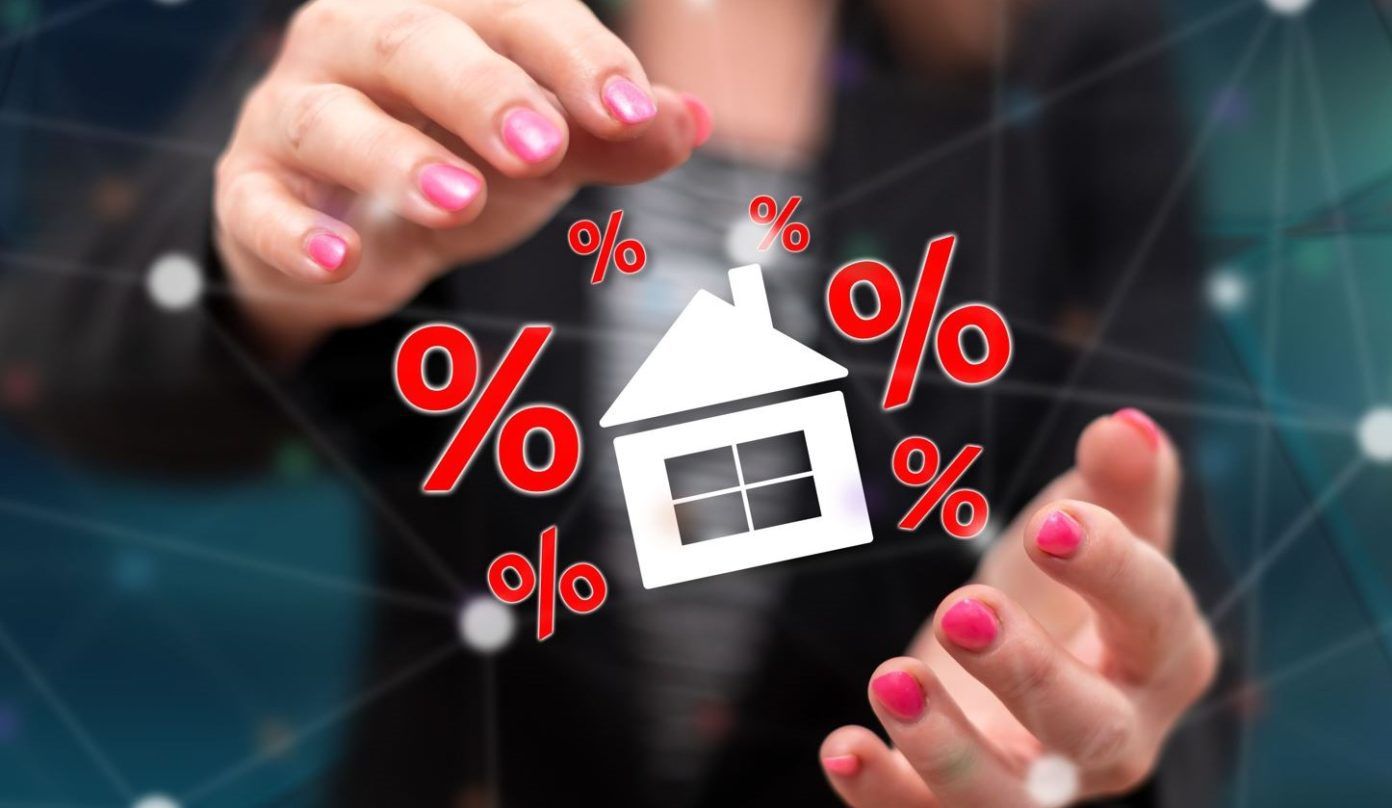 Euribor fell today at three, six and 12 months compared, according to an article in the Diário Imobiliário.

Euribor is determined by the average rate at which a group of 57 banks in the eurozone are willing to lend money to each other on the interbank market.

The three, six and 12-month Euribor rates fell below zero in 2015 on April 21, November 6, and February 5, respectively.

The evolution of Euribor interest rates is closely linked to increases or decreases in the European Central Bank’s benchmark interest rates.