The Council of the European Union, which represents the executive governments of the EU’s member states, approved regulations covering the acquisition of non-performing loans on secondary markets by non-financial institutions. The new regulations aim to reduce the European banking sector’s exposure to NPLs. 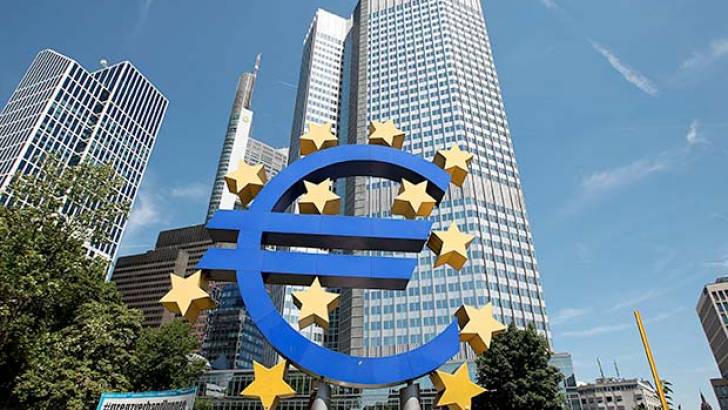 The Council and the European Parliament will now negotiate the new regulatory framework. “The EU is encouraging the development of secondary markets for NPLs, which will facilitate the banks’ sales of non-performing loans,” the Council said in a statement. At the same time, the EU is seeking to harmonise rules on how non-lending institutions can acquire outstanding loan contracts from banks.

In the statement, Brussels also noted that the new framework would create a “harmonised and less restrictive regime for buyers and lenders, removing unnecessary obstacles to cross-border activity while ensuring the same level of consumer protection when banks sell loans.”

The European Commission hopes to give final approval to the new regulatory framework before the end of this year.