11 November 2019 – According to a report by the European Central Bank (ECB), EU-based financial institutions have reduced their total exposure to NPLs to 3% of outstanding loans. The banks have been steadily selling loan portfolios, writing off bad debts and slowly recuperating some of the loans.

Banks in the EU had a total of €698 billion in NPLs at the end of June, equivalent to 3% of the total. That represents an fall of over €26 billion since the end of the previous quarter, when the ratio stood at 3.1%. 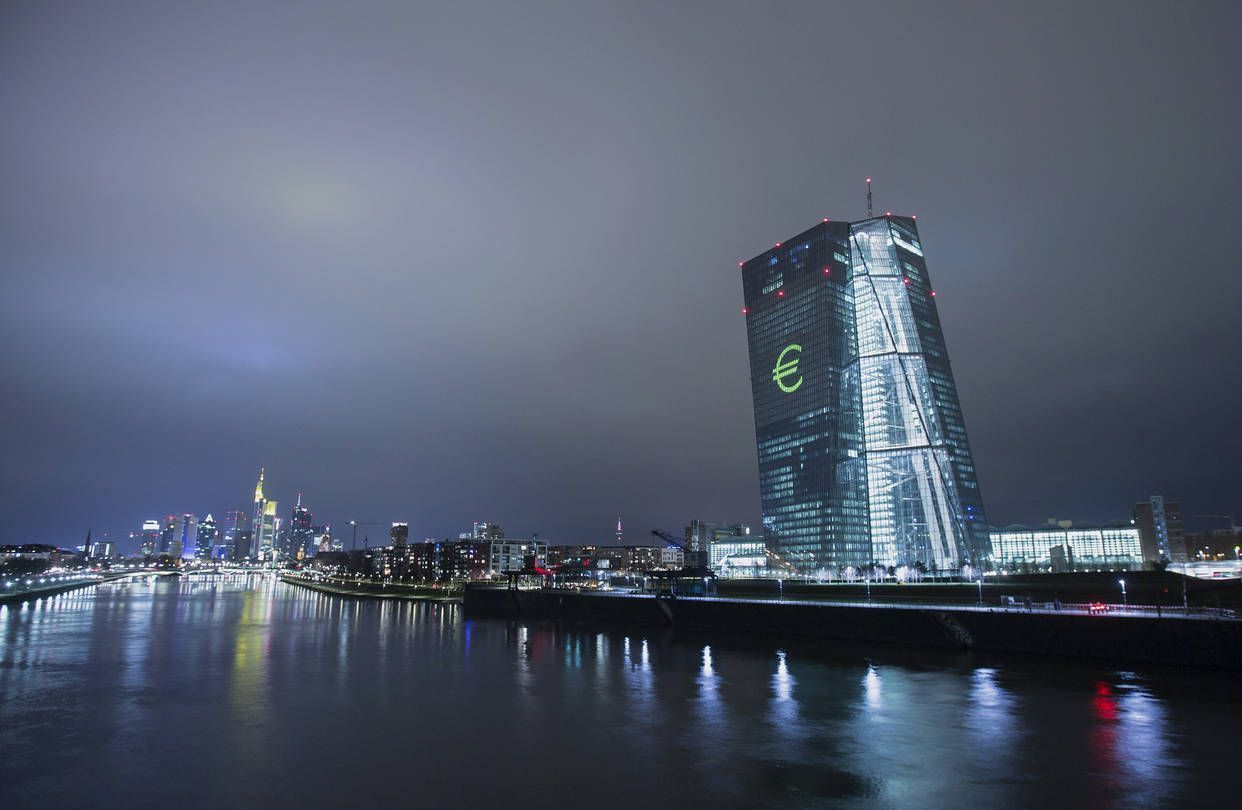 While Portugal has also made progress with its NPLs, it is still one of the countries with the highest NPL ratios, currently at 10.5%, with 19.2 billion euros of debt in arrears as of June.