The deal’s value was not disclosed, but the property will continue to be used as offices. 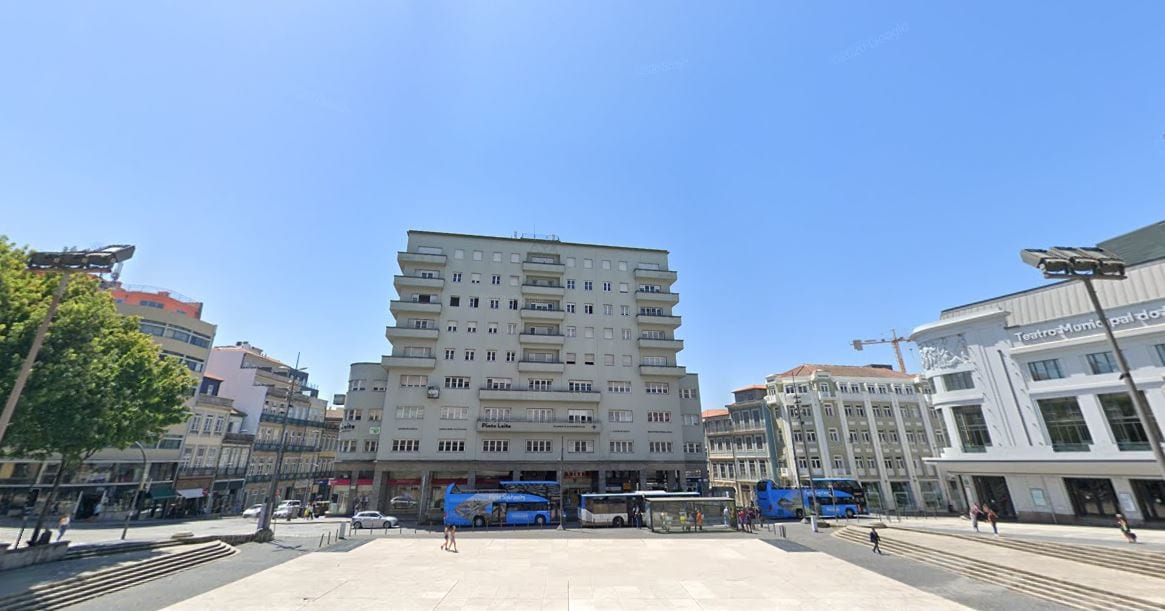 Endutex, a group that specialises in technical textiles, acquired the building, which was once the head office of the insurer AXA (now Ageas) and home to one of the most emblematic cafés in Porto, from which it took its name. The building will undergo remodelling works, receive anchor shops and new tenants, according to Expresso newspaper.

Erected in 1945, the building, located in the well-known Praça D. João I, in the centre of the city, is full of history, designed by architect Rogério de Azevedo and considered by many to be the city’s first skyscraper. With a street-level store, the Rialto building has eight floors, a shop, an overstorey, a basement, and a gross construction area of 6,688 square metres.

According to André Ferreira at the Endutex group, “We have an occupation rate of 74%, and we want to close the year at 90%”, adding that the health sector has dominated demand.

Endutex, a group from Vale do Ave, with textiles in Portugal and Brazil, after its debut in the office segment with the District project, in Batalha, Porto, which was followed by the acquisition of Torre, in Oeiras, also bought in 2020, the Minerva building, which was an asset of BANIF, in Rua Alfredo Magalhães, in Porto, where it has already opened the car park, increased the occupancy rate of the offices and commercial space from 35% to 50% and intends to reach 70% in the next few months.