Ming-Chu Hsu, the Taiwanese executive in charge of Emerica, is investing in Portugal’s real estate and hotel sectors and several philanthropic actions. 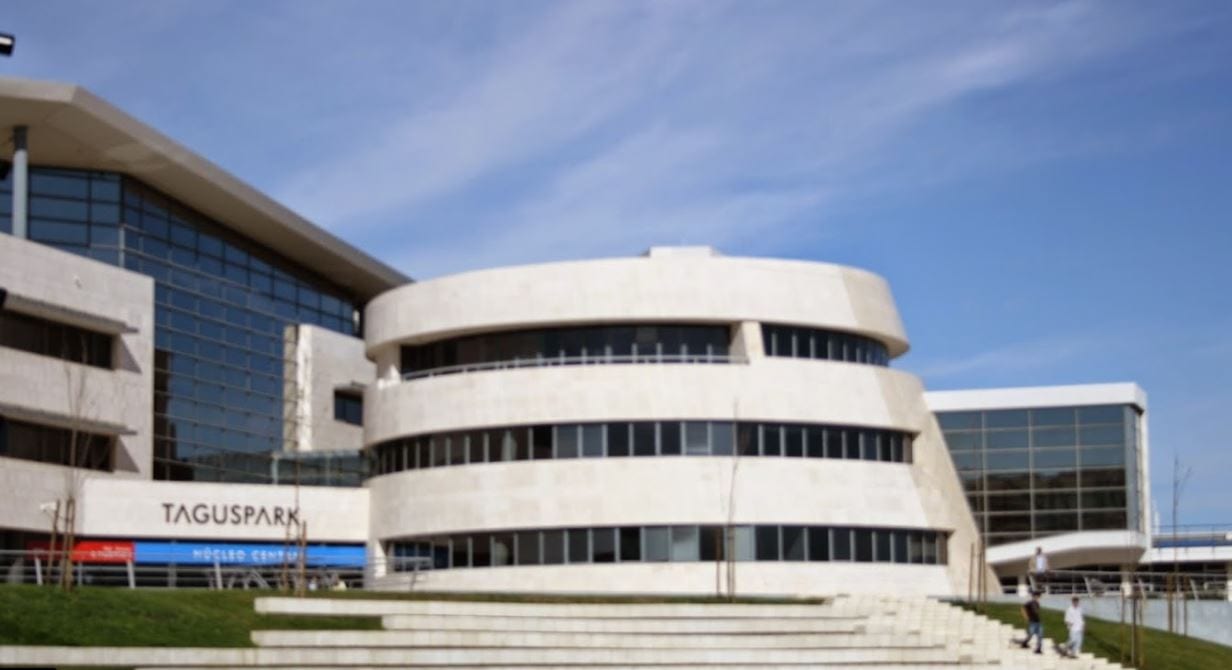 The transaction took place between the end of last year and the beginning of 2021, as Emerica acquired shares from other shareholders. Emerica, which currently has investments in real estate and tourism in Greater Lisbon and the Azores, has become the largest private shareholder in Taguspark, Greater Lisbon’s science and technology park.

The transaction took place via one of the 54 companies managed by the executive in Portugal, most of which are dedicated to developing luxury real estate. Emerica, which now controls 12.53% of the park’s voting shares, is the office park’s third-largest shareholder, after Oeiras Municipal Council and Instituto Superior Técnico, and the largest in the private sector.

According to EXAME, “EDP Imobiliária e Participações and SIBS are leaving the capital structure and have confirmed to EXAME the sale of their holdings, of 5.06% and 4.89% respectively. Both companies are hiding behind the confidentiality clauses of the sale contracts to reveal the buyer’s name or the value of the operation. CTT, with 2.58% of the management company, has also pulled out.

Ming-Chu Hsu has been operating in Portugal since 2014 and owns the company Reformosa, through which it manages real estate assets in the country. In partnership with Hilton, in Cascais, it is developing the Legacy Hotel Cascais, due to open in 2023, while in Lisbon, it has completed, or is developing, several luxury residential complexes in areas such as Estrela, Santos, Restauradores or Baixa. It also has the authorisation to develop tourism projects in Morro de Baixo, on the island of São Miguel, in the Azores.