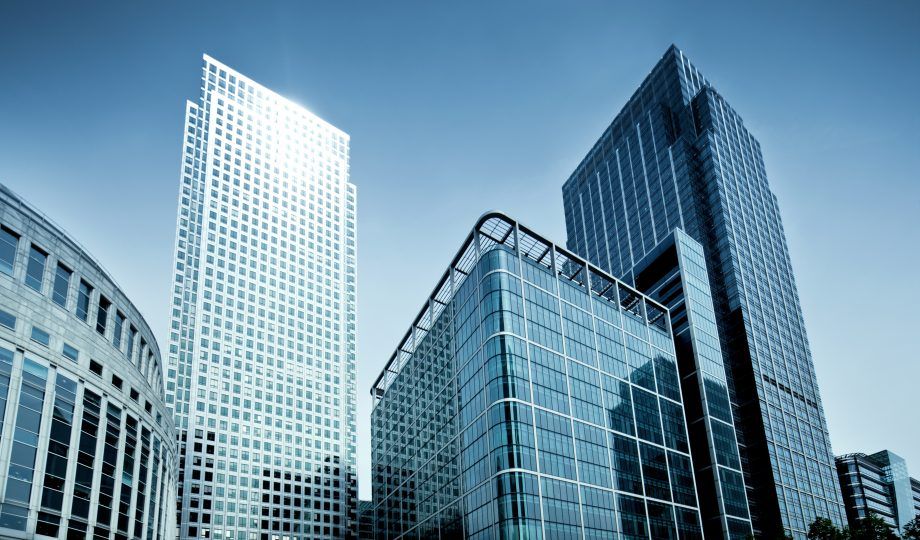 According to the Jornal Económico, ECS was put up for sale at the beginning of the year, in an operation that arose after António de Sousa and Fernando Esmeraldo’s firm had received expressions of interest from several international funds. The sales proceeds will go to the banks that hold shares in the funds: Caixa Geral de Depósitos, BCP, Novo Banco, Santander Totta and Oitante (ex-Banif).

The article states that the bids range from offers to buy the whole of ECS to requests to buy one or more of the four active funds. The three largest funds on sale are worth almost 1.5 billion euros.