Davidson Kempner Partners and the Bain/Cerberus consortium have already submitted binding proposals to acquire a package of 30 assets from ECS. 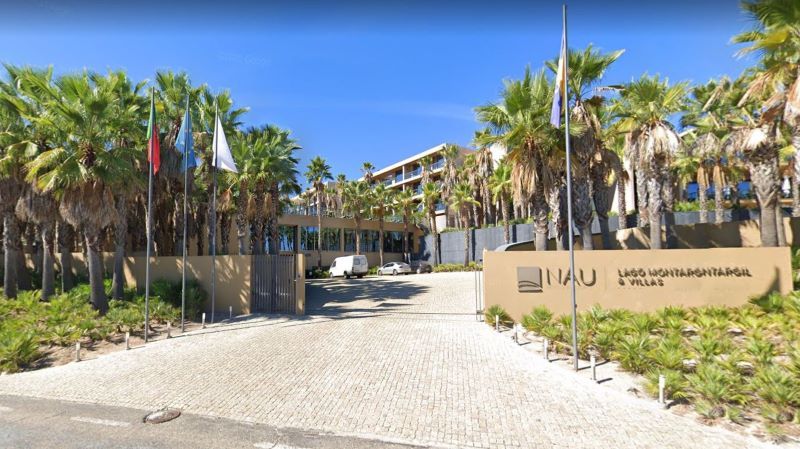 The sale process, known as Project Crow, involves the disposal of two recovery funds that own hotel properties across Portugal, as well as some land developments and other commercial assets, managed by ECS – Sociedade Gestora de Fundos de Capital de Risco. Davidson Kempner offered €900 million, while Bain offered €850 million to acquire the portfolio.

In the negotiations that will follow, the banks will try to get DK Partners and Bain/Cerberus to revise the prices of the assets upwards, or exclude some of these assets, where the price offered is considered insufficient by the banks, says Jornal Económico.

Novo Banco wants the sale of all of its assets, which accounted for most of the losses, amounting to 260 million euros. Millennium bcp wants the withdrawal of assets with a value below its balance sheet.

The newspaper also reported that the list of assets for sale that make up the Crow project includes the Governor’s Palace and nine other NAU hotels in the Algarve and Alentejo. The funds’ portfolio also includes other assets such as the La Vie shopping centres in Funchal, Guarda, Porto and Caldas da Rainha.

The funds’ hotel units that are for sale are all managed by NAU, an operator created by ECS in 2018 to manage the assets and include, in addition to the Governor’s Palace, the “Lago Montargil & Villas” in the Alentejo, but also several assets in the Algarve, such as São Rafael Atlântico, Salema Beach Village, Salgados Vila das Lagoas, Salgados Palace, Morgado Golf & Country Club, Salgados Palm Village Apartments & Suites, Salgados Dunas Suites and São Rafael Suites.

The submitted bids are valid until October, a deadline that can be extended. The idea is that the decision is taken by the end of the year so that the operation can be closed in early 2022.