Novo Banco has sold the Harvey non-performing loan portfolio with around two dozen large debtors to the Deva fund. The Harvey Project initially had a value of €640 million. 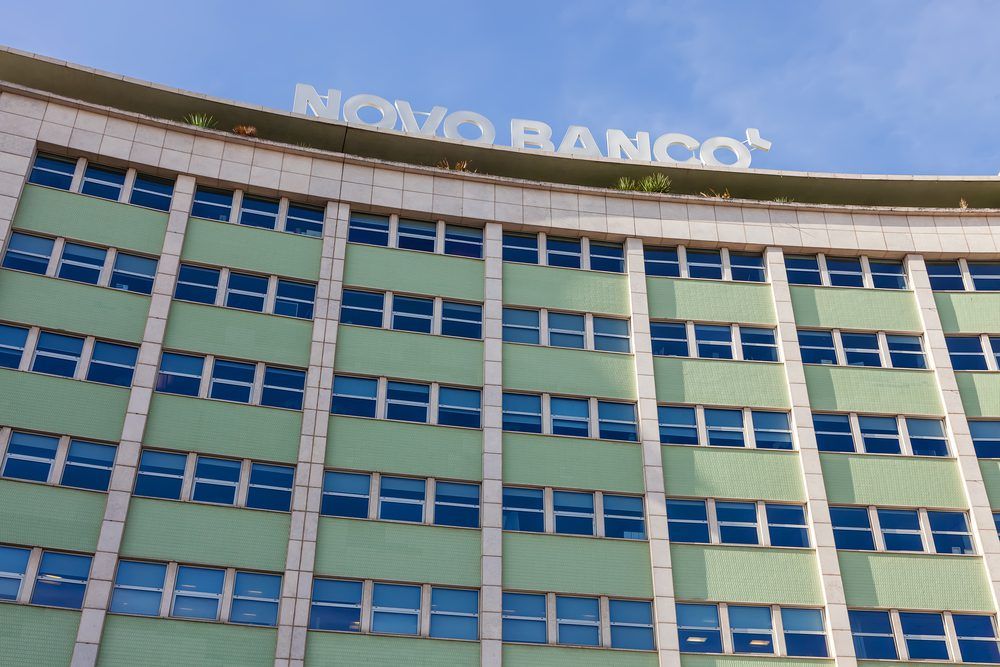 The bank led by António Ramalho sold the Harvey portfolio to the Deva fund. The bad debt portfolio includes major debtors such as Grupo Lena and Urbanos de Alfredo Casimiro and an initial value of €640 million, the Portuguese daily newspaper ECO reported.

At stake is the Harvey Project, a portfolio of non-performing loans with around two dozen major debtors, comprising defaulted loans with a gross value of 640 million euros. The Harvey portfolio was placed on the market by Novo Banco last summer.

The non-performing loan portfolio initially had a gross book value of 640 million euros (not counting impairments). However, the final composition will have been changed by the decision of the Resolution Fund, under the powers granted to it under the contingent capital agreement, ECO reported.

The Deva fund presented itself to this process with Arrow, which should be the servicer of this portfolio, taking on the management of the debts.

In addition to the Harvey portfolio, Novo Banco has another bad debt process underway, known as Project Orion, with a face value of around 200 million euros.

Novo Banco intends to sell this NPL (non-performing loans) portfolio to further reduce its NPL ratio, which stood at 7.3% in September. The aim is to lower the ratio to 5% within the next two years. The institution achieved profits of 159 million euros up to September, in what it hopes will be a reversal of years of losses.