Demand linked to the construction and rehabilitation of buildings increased during the first five months of the year. 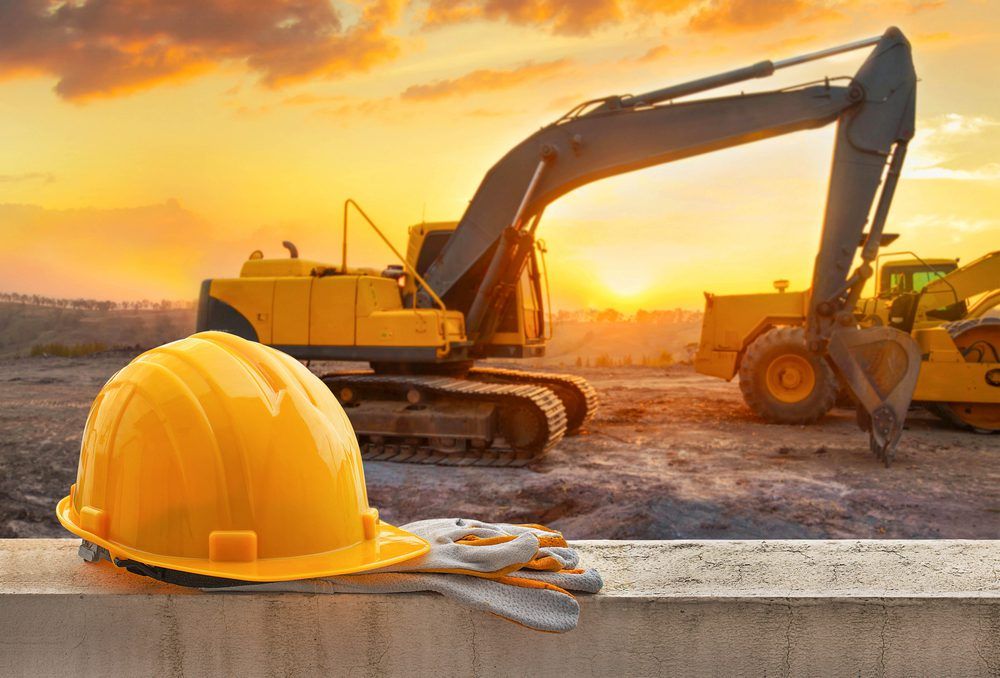 The data stems from the Conjuncture Analysis of the Construction Sector for the month of July, conducted by AICCOPN (Association of Civil Construction and Public Works Industries). In addition, and according to INE, economic activity in Portugal saw a significant recovery in the second quarter of 2021, with a GDP growth of 15.5% q-o-q. Even though this is the largest increase since 1996, the change is largely the result of a base effect. The restrictions on economic activity caused by the pandemic were felt more intensely in the second quarter of 2020. During that period, GDP fell by 16.4%.

From January to May 2021, Portuguese financial institutions loaned an average of 1.177 billion euros per month, an increase of 30.5% y-o-y. In the month of June, bank valuations of residential properties rose by 8.6% when compared to the same month of the previous year, to 1,215 €/m2, a new high.

Regarding the first half of 2021, public works tenders totalled around €2.203 billion, a drop of 17.7% compared to €2.678 billion in the same period of the previous year. The analysis also highlighted that public works contracts, which are subject to contract and registration in the Base Portal, reached a volume of 1.8674 billion euros in the first six months of 2021, an increase of 68.1% y-o-y.