Investment in the Hotel Mundet is expected to reach approximately 7.6 million euros. 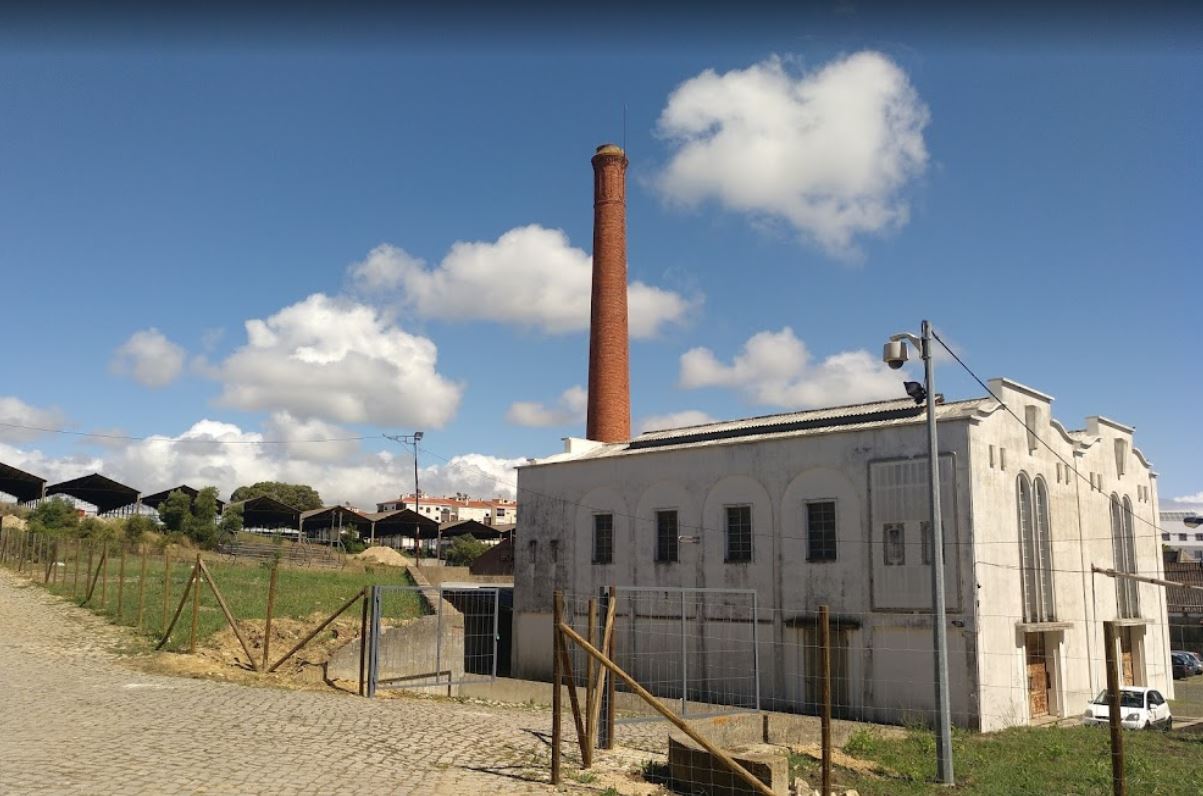 Located in the old cork factory in Seixal, work on the upcoming Hotel Mundet has already started, after a temporary interruption in recent months, in an investment of around 7.6 million euros.

The new hotel will benefit from a prime location facing Seixal bay and its riverside promenade. Located in Seixal’s old cork factory, Hotel Mundet’s construction is beginning again after a temporary suspension over the last few months, according to Diário Imobiliário.

According to the website, the announcement was made on the Facebook page of Joaquim Santos, the mayor of Seixal, who was re-elected in the last local elections on September 26.

The new 4-star hotel unit will have 84 flats, a business centre, spa, health club, restaurant, swimming pool, rooftop, bar and underground parking. Once the largest cork processing factory in the world, the Mundet’s interior design will be inspired by its past.

Hotel Mundet aims to fill a gap in the supply of accommodations in Seixal while also revitalising the former factory’s extensive footprint. In the hands of Grupo Libertas, the winner of the municipal tender, construction is expected to take 20 months. The future hotel s scheduled to open in the summer of 2022.