According to CGD, the book value of properties held by the Beirafundo and Iberia amounted to 34.514 million euros on June 30, 2019. 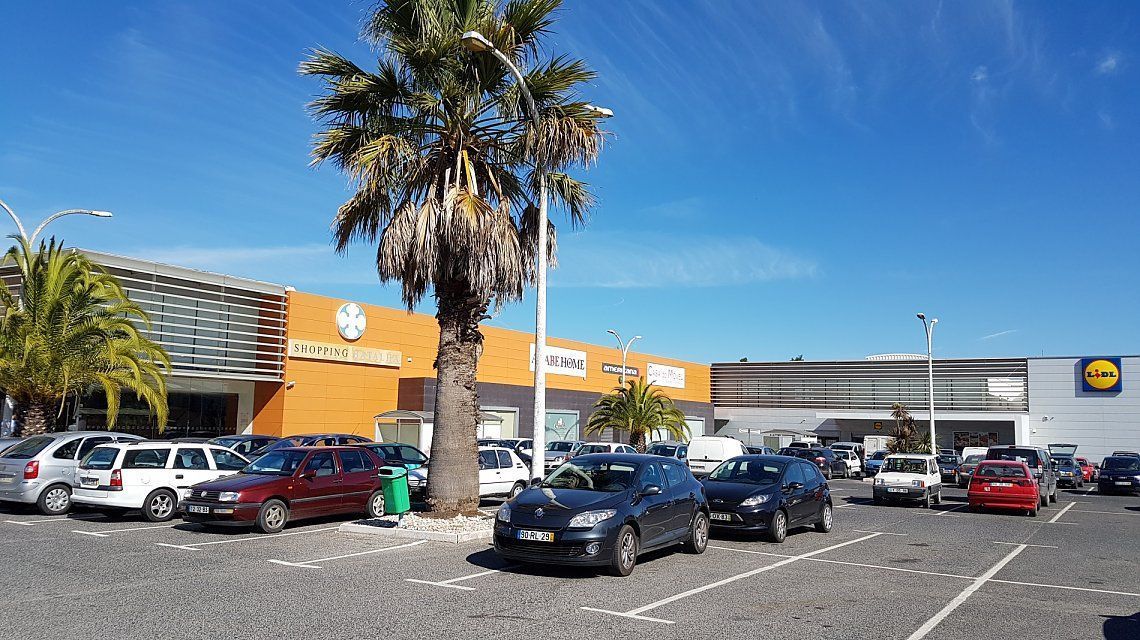 The Beirafundo fund consists of three assets, all of which are in Lisbon: Blue Gardens, Real Forte III and Verde Parque.

The Iberia Fund has assets including the Shopping Batalha, the Ovar Atlantic Park and the Edifício Polo Tecnológico Carnide, among others.