According to Caixa Geral de Depósitos’s (CGD) annual accounts, the bank’s exposure to restructuring funds decreased in 2020, even as it also shed non-performing loans and real estate assets. 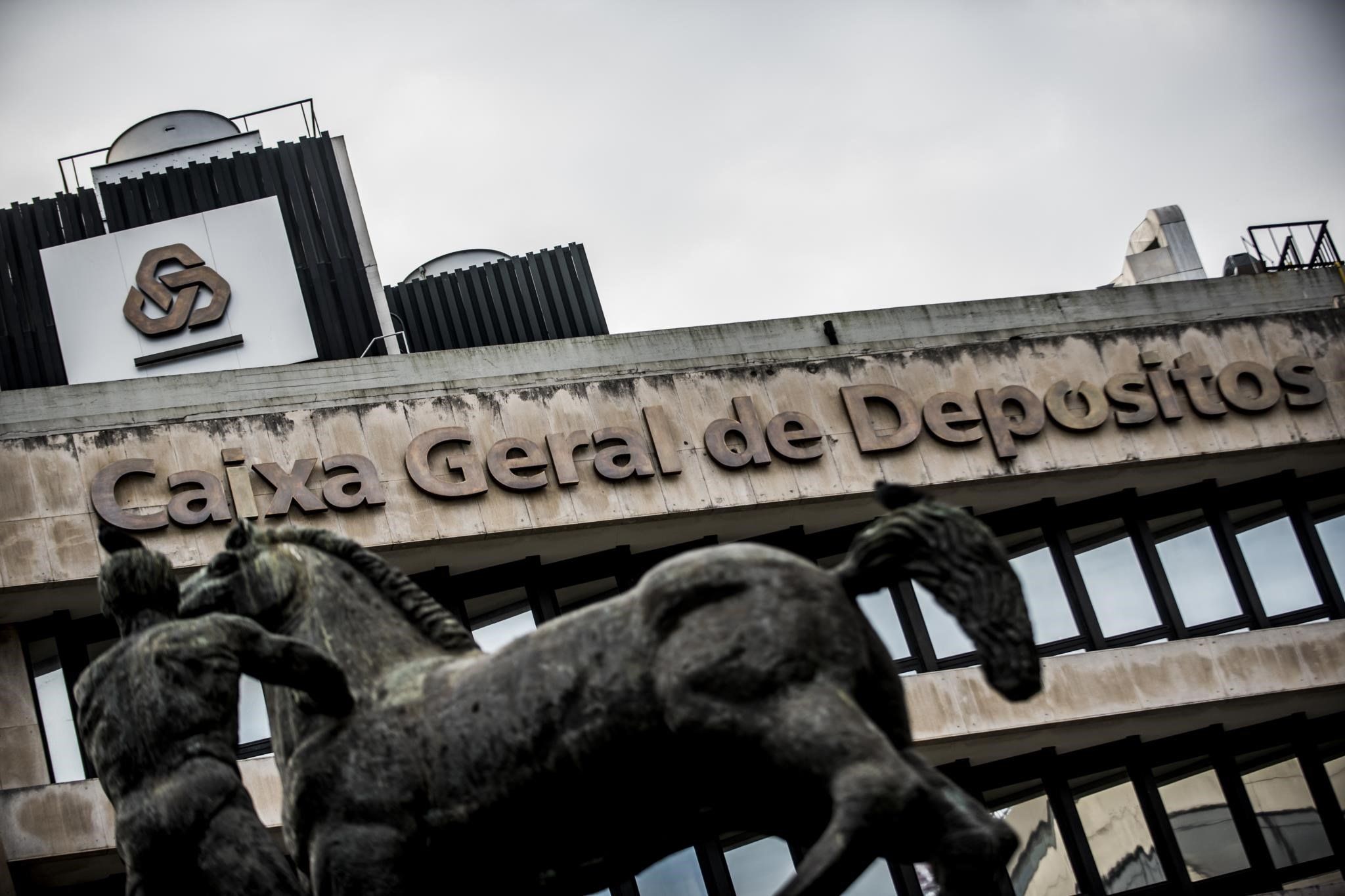 The financial institution has accompanied the sector’s efforts to resolve its balance sheet problems with bad debts and real estate assets by selling portfolios to international funds.

Alongside these measures, CGD reassessed its exposure to recovery funds in the final quarter of last year, suffering a €15 million impact on the result. Recovery fund exposure fell 17% to €444 million, from €533 million in 2019.

ECS Capital recently placed three large recovery funds, where CGD has significant exposure, on sale. The funds have a net asset value of approximately €1.5 billion, and there are at least eight international funds in the running. The sales price, however, could eventually be agreed to for a lower figure.