The acquisition by the British fund promises to be one of the biggest property deals of this year. 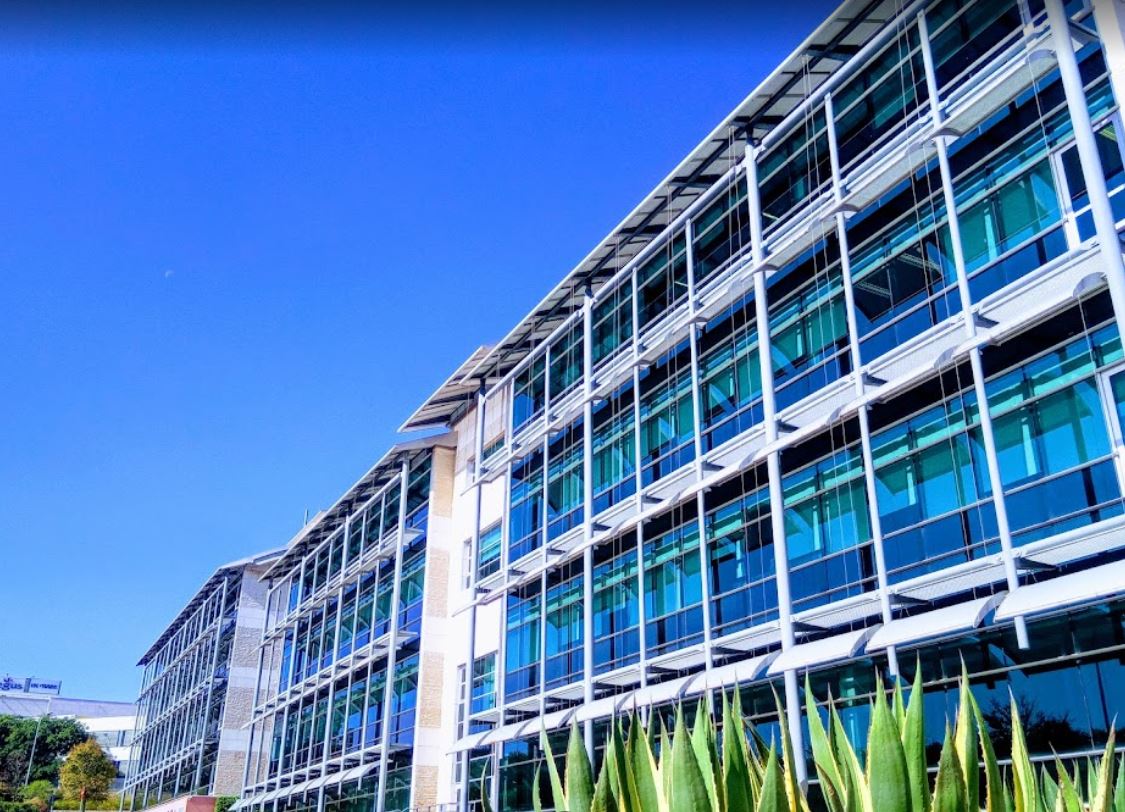 Signal Capital sold the properties to Sixth Street in partnership with Acacia Point Capital for approximately 150 million euros. The sale of the fifteen buildings, located in Quinta Fonte in Oeiras, would be one of the biggest real estate deals of this year, according to the Jornal de Negócios.

With 80,000 metres of construction, Quinta da Fonte has a total of 22 buildings, and this transaction was for 15 of them. The real estate asset manager, along with Signal Capital Partners, defined and implemented the acquisition, rehabilitation and repositioning strategy for Quinta da Fonte.

Acacia Point Capital Advisors Portugal will remain the park manager and is a co-investor and partner of Sixth Street. This British investment company manages over US$50 billion in assets.

According to the Jornal de Negócios, Signal Capital received legal advice from pbbr in an operation led by Pedro Pinto.