With the month of October coming to an end, the past week was very active in terms of investments and announcements, which proved to be quite significant and extremely important in the real estate market. 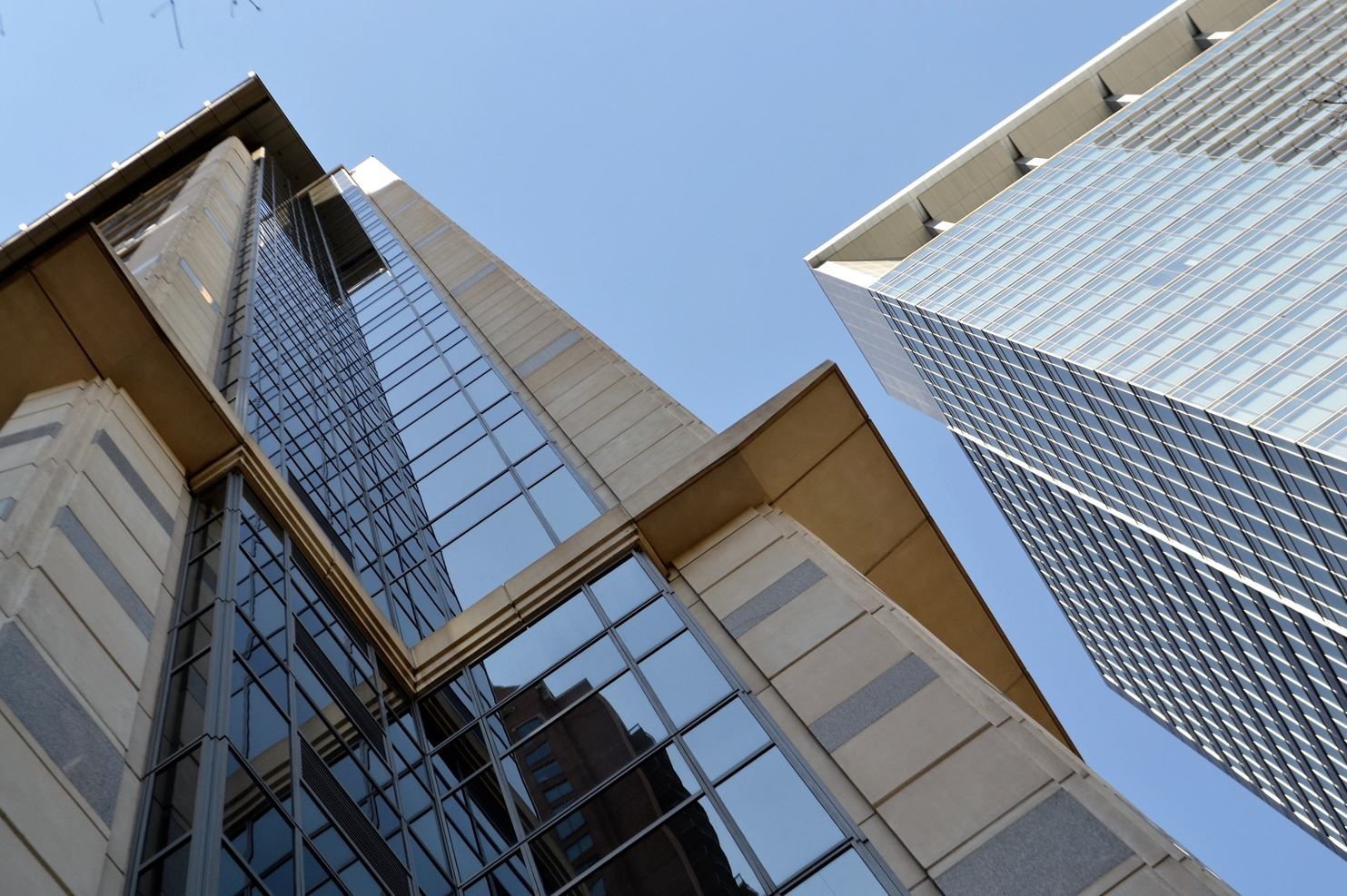 At the beginning of the week, it was announced that Explorer Investments and Pedro Seabra had acquired the real estate fund manager Refundos SGOIC, S.A. from Rivercrown Real Estate Management. This operation will allow for the reorganization of the Explorer’s real estate business area, which is now managed by the company Refundos Explorer.

Meanwhile, it became public that VIC Properties has put the assets of Matinha and Herdade do Pinheirinho for sale. The two assets, previously mortgaged to NovoBanco, had been purchased by VIC Properties from this bank in 2019 and 2020 respectively. The Prata Riverside Village project, located in the eastern part of Lisbon and whose construction is almost completed, was also put up for sale. VIC Properties hired Alantra to advise on the sale of the three real estate projects.

Halfway through the week it was announced that the Portuguese furniture and decoration group Laskasas had launched its first real estate project, with the construction of its first residential project. Located next to Mercado do Bolhão, this is the first of 8 projects with a total investment of around 18 million euros.

Meanwhile, Azora Capital acquired The Lodge Hotel in Vila Nova de Gaia. The luxury five-star hotel, built on the former warehouses of Real Companhia Velha in the riverside area of ​​Vila Nova de Gaia, was sold by Pluris Investments to Spanish Azora Capital which, with this operation, reached its fifth acquisition in our country.

With the week ending, Montepino’s logistics portfolio managers, Bankinter Investment and Valfondo, have announced Montepino’s first international project, with the acquisition of land in Lisbon, in an investment of around 150 million euros. The asset, with an area of ​​almost half a million square meters, is fully licensed and construction is expected to begin later this year.