With the month of October almost coming to an end, last week was full of news and investments in some segments of the real estate market. Of note was the office segment with some announcements all over the country. 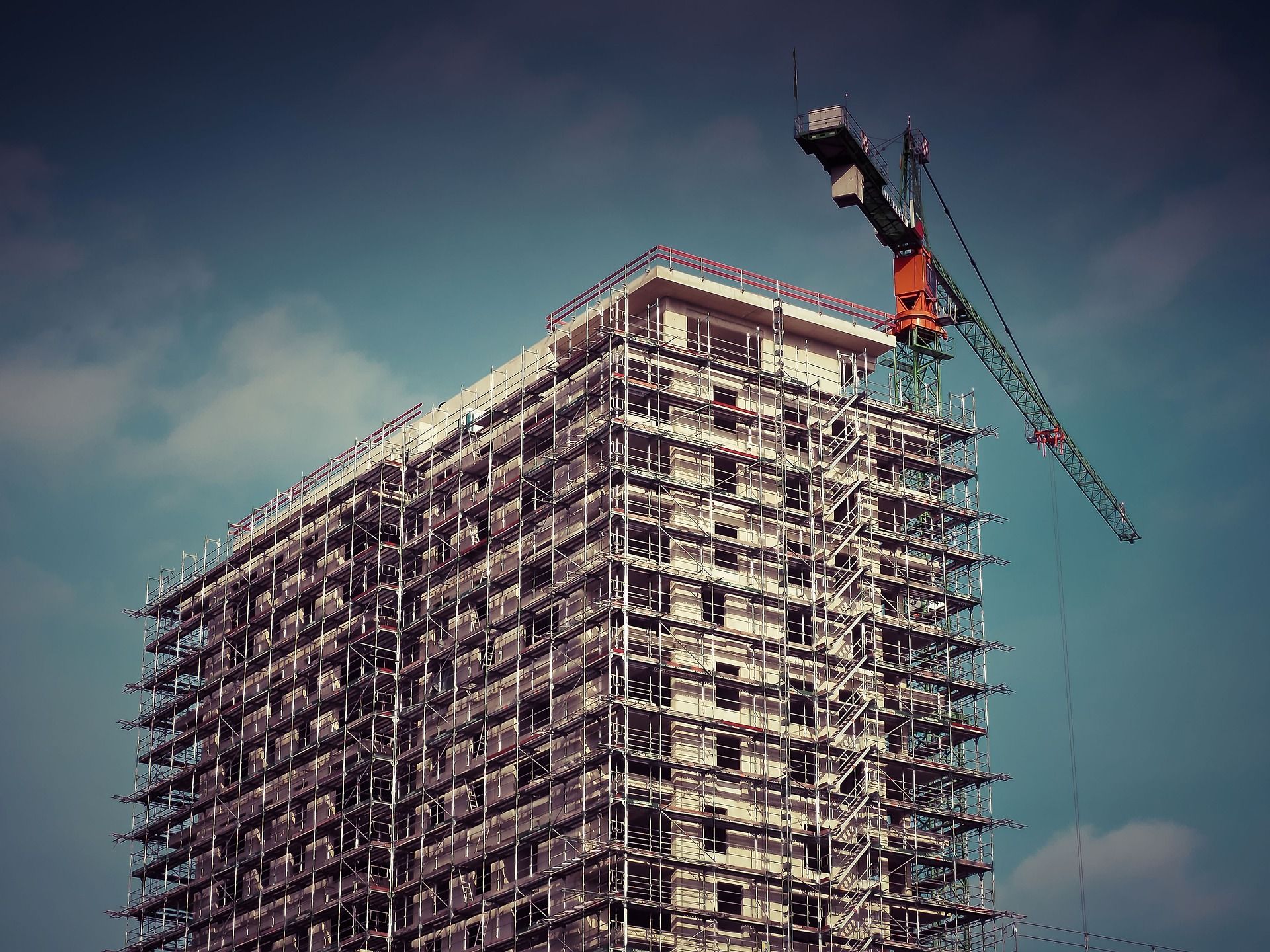 At the beginning of the week, it became known that Mota-Engil ATIV, a new brand in the universe of the Mota-Engil Group, chose the Alverca Park to establish its new offices. The company will occupy an area of 1.700 square meters, corresponding to the entire 2nd floor of Block A (owned by Mitiska REIM), thus becoming the largest occupant of the building.

Meanwhile, Cofidis has inaugurated its new headquarters at Natura Towers, located in Lumiar, in Lisbon. The Natura Towers denote a new phase for the company in Portugal and exhibit three strategic axes: sustainability, transformation and openness to the outside world. The operation represented an investment of 46.5 million euros.

Soon after, VGP, a pan-European company that promotes and invests in high-quality logistics and semi-industrial parks, has laid the first stone for the construction of VGP Park Loures. The value of the investment, comprising the acquisition of land and works, is around 30 million euros. VGP Park Loures marks the arrival of VGP in Lisbon, after the Group’s entry into Portugal in 2019. This is VGP’s first project 100% dedicated to Last Mile logistics. The project is already 100% leased to DPD and DHL.

In the middle of the week, Grupo Violas Ferreira has announced the acquisition of Sovena’s headquarters in Arquiparque, the renowned office park, located on the fringe of the A5, in Miraflores, at the entrance to Lisbon. The building was sold by MelloRDC, through its subsidiary Arquimelo, to Grupo Violas Ferreira. Sovena, the world’s leading company in the olive oil sector, which has been occupying the building since 2012, with a lease in force until 2030, will remain in the property. The asset totals around 3.500 m2 of offices spread over six floors, to which there are 62 parking spaces. The value of the investment is around 8 million euros.

Further north, Interfundos has sold two office buildings in Gaia and Porto. These are the Via Gaia and Júlio Dinis buildings, both located in the Porto Metropolitan Area. The new owners are the Fortera Group and the Horizonte Urbano Group. The investment value has not been disclosed.

At the end of the week, Norfin and Castle Capital launched Lisbon Heights in an investment of 41 million euros. Construction is starting this month and is scheduled for completion in December 2024. The new private condominium already has 35% of the units reserved, resulting from private sales. Located in an old farmhouse in Alta de Lisboa, Lisbon Heights aims to be the capital’s new haven, combining the traditional old style of the existing buildings with the modernism of the project’s lines, where green is present in 6.000m2. The exclusive private condominium will occupy an area of about 20.000 m2 and consists of 95 units, divided between 13 villas from V1 to V5, and 82 flats, from T0 to T4, as well as 7 commercial spaces.