With the year almost over, the beginning of this month of November was surprisingly positive and marking in the number of ads and transactions. There were several and significant operations that the real estate market witnessed during the last week. A little in all segments and from north to south of the country, there was an energetic market with news appearing daily. 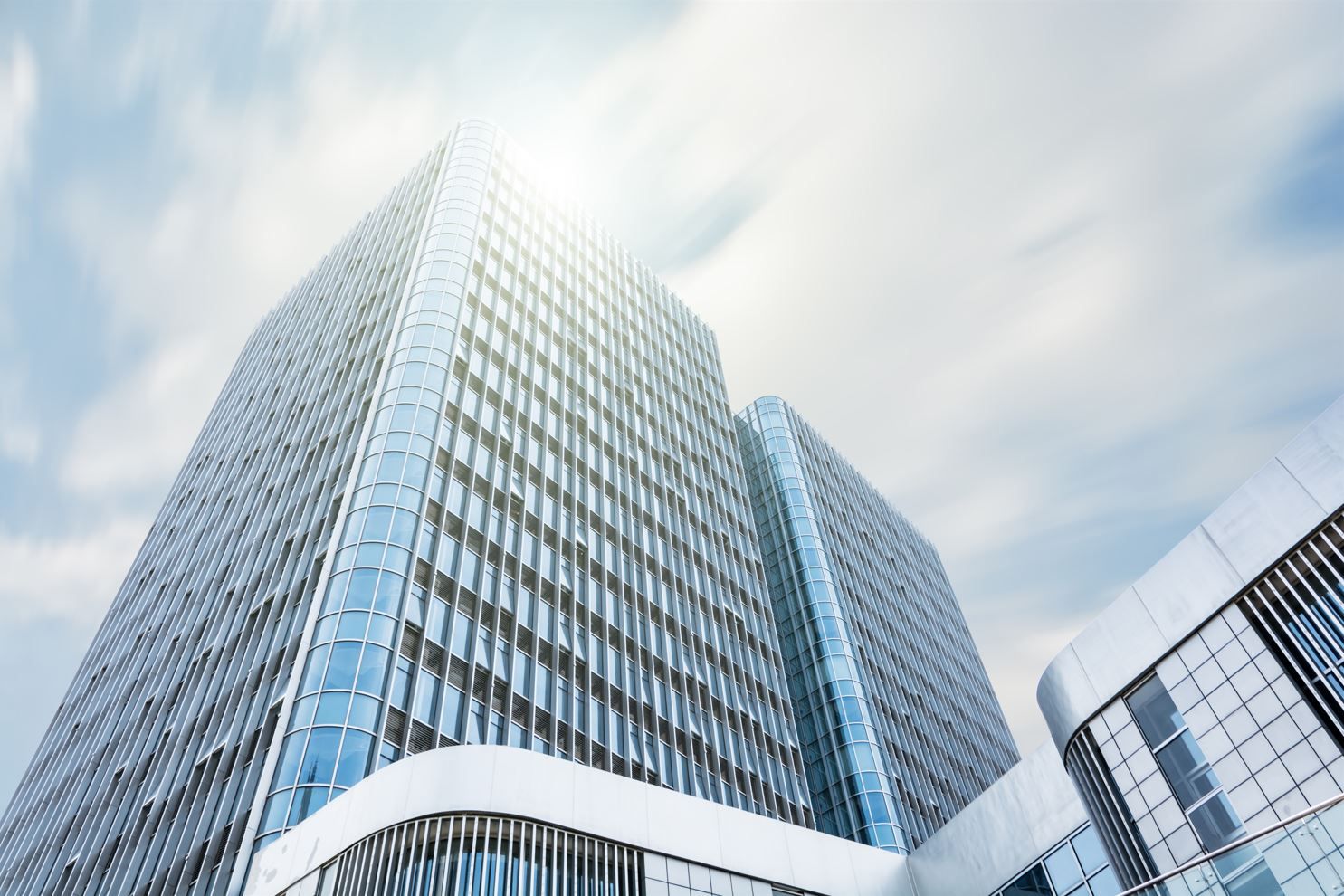 On the last day of October, Predibisa presented HABITAT, the new residential development in Porto. The project, located in the Pinheiro Manso area, has an investment of 5 million euros. HABITAT comprises 7 T2 flats and 4 T3 flats, with a total area of ​​2.032m2, 502m2 of which are below ground.

At the beginning of the first week of November, it became public that Jerónimo Martins is occupying 2 storeys of offices, totalling 1.828m2, in the Visconde de Alvalade Building, in Lisbon. Worx acted on behalf of the owner of the property, Fundo CA Património Crescente, with the building being managed by Square Asset Management.

Meanwhile, Barreiro receives a new development – JaBa – Jardim Barreiro. The new residential project on the south bank consists of three buildings, incorporated into a single development, creating a complex of modern flats, which rise next to Jardim dos Franceses, in the historic centre of the city. The sale of the JaBa units has already started, located 20 minutes from Lisbon, Serra da Arrábida and the beaches of Caparica.

With the week coming to an end, the announcement emerged that Prime Portugal has acquired the CascaisVilla Shopping Centre, an asset that was sold by Bain Capital Credit. The commercial project, which is located at the entrance to Cascais, is currently in operation, however, the Municipal Master Plan (PDM) of the municipality already provides for its demolition and the birth of a new mixed-use project, with predominance of residential and commercial.

In the office segment, Grupo AFA and Socicorreia acquired two buildings in the centre of Lisbon. The AFA Group purchased an asset on Av. 5 de Outubro, with approximately 8.000m2 of gross area, spread over 11 storeys, while the Socicorreia group acquired a building on Av. Viscount of Valmor. The business represents an investment of around 27 million euros. Both properties are currently used for offices, retail and parking spaces; however they will be converted to residential use.

Meanwhile, the new five-star Hyatt Regency Lisbon hotel has been inaugurated. The arrival in the Portuguese capital of the world chain Hyatt, took place through United Investments Portugal and Fibeira, under the management of the UIP Hospitality Management Company. As a result of an investment of 70 million euros, the Hyat Regency Lisboa is located in Belém.

The Elegant Group announced the sale of the Hotel Martinhal Cascais to Onyria, belonging to the Pinto Coelho family. The previous owners of Hotel Martinhal Cascais, the Pinto Coelho family, have been strengthening their close relationship with Roman and Chitra Stern, founders of the Elegant Group, in order to buy and re-integrate the hotel into their remarkable business portfolio at Quinta da Marinha. The investment value of the operation has not been disclosed.

Finally, the Municipality of Sesimbra approved the licensing for a new tourist project, in an investment of around 400 million euros. The development comprises two tourist villages, a hotel and areas of cultural and sports facilities. The proposal is currently being considered by the various entities involved.