The second week of November makes us predict another month of major operations and announcements in the real estate market. Over the past week a large movement of transactions and news in the various segments of this sector was witnessed again, throughout the whole country. 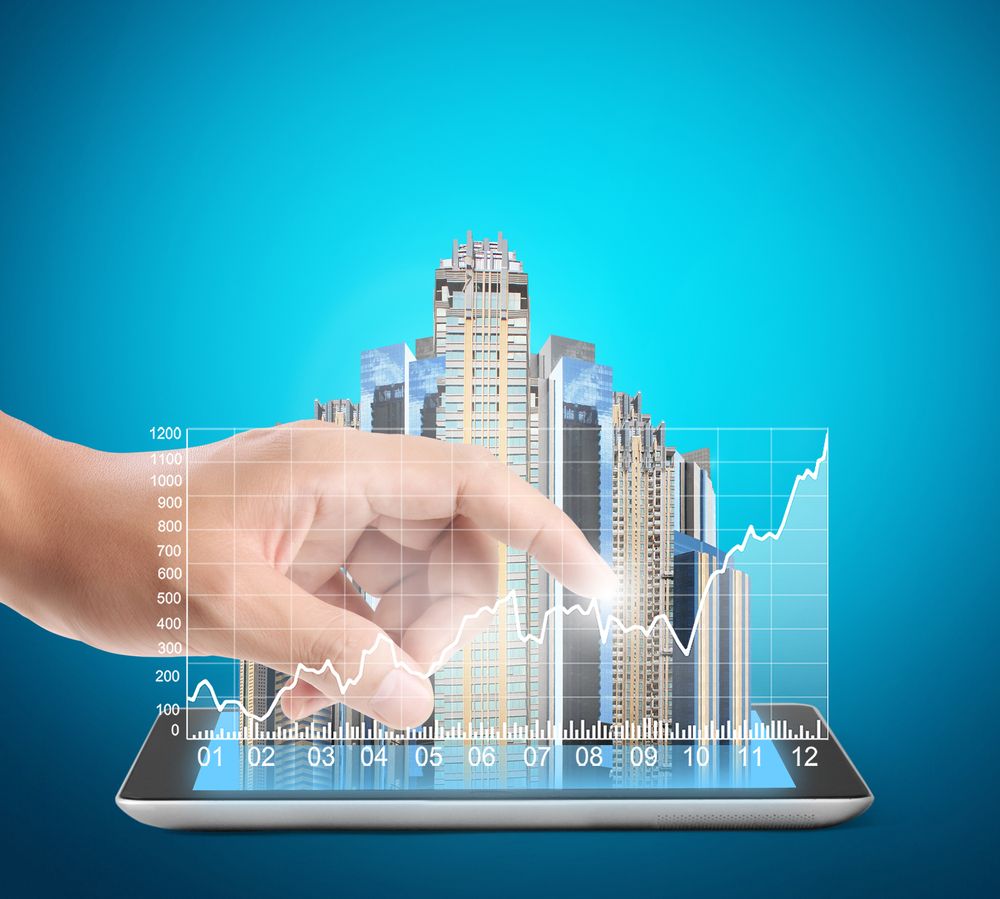 At the very beginning of the week, doValue Portugal has announced its participation in the sale, to the Sikla Group, of a land in Palmela. The real estate asset and credit management company has traded an asset with an approved logistical project of more than 30.000 square meters of gross construction area. The value of the operation of the land, located in Palmela in the district of Setúbal, has been one million seven hundred thousand euros. The new owner of the land is the Sikla group, an international business conglomerate operating in the industrial area, present in Portugal and in more than 35 countries.

Further north, on the site of the historic Castanheiro factory in Guimarães, a development with 58 houses will be built by JOM, until April 2024. The real estate project of the group from Guimarães, which owns the furniture and decoration stores JOM, has an investment value of 18 million euros.

With the week ending, Casa Peixoto announced an investment of 10 million euros in a store in Lisbon. The company, which operates in ​​trade and distribution of building materials and DIY, home & garden, has started the construction of its new space located in Parque das Nações, near Gare do Oriente. The investment value which does not include the land for the new store, includes a building with approximately 10.000m2, two parking storeys and approximately 5.000m2 of commercial area.

Finally, Lidl has announced the reopening of four stores in an investment of 17 million euros. Located in Macedo de Cavaleiros, Ermesinde, Almada and Cascais, these have sales areas ranging from 1.200m2 to 1.440m2.