The highlight of the week in Portugal’s real estate market was the sale of Project Lucia, a portfolio of non-performing loans.

The last two years have undoubtedly had a major impact on the tourism and the hospitality sectors, but they have nevertheless maintained their strength faced with such adversity. Proof of that came again last week in the form of important announcements regarding significant investments in hotels and resorts. 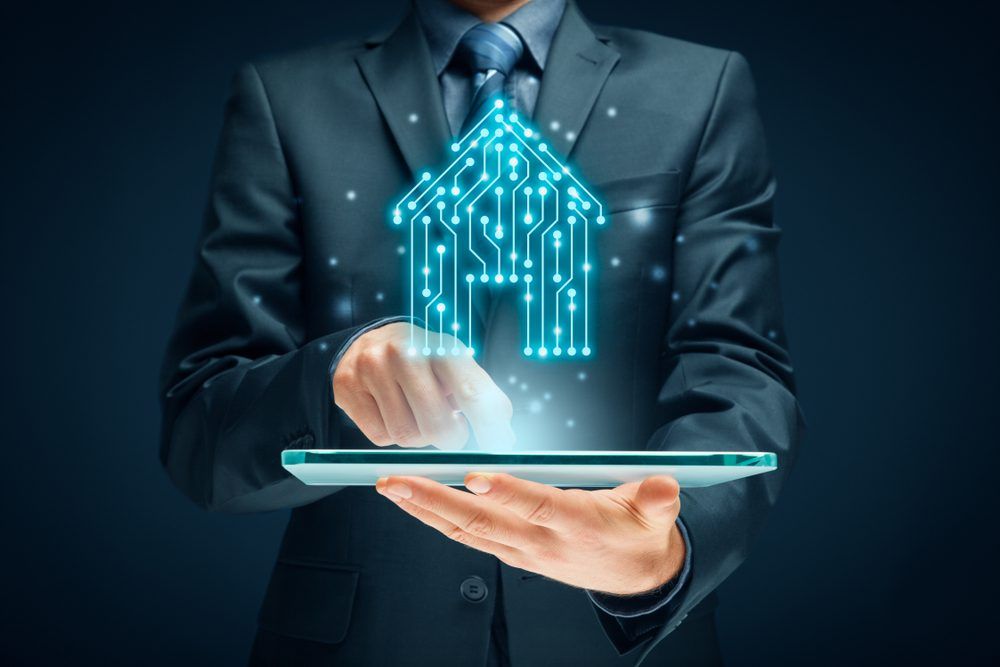 The NPL (Non-Performing Loan) market also saw a major deal, announced at the end of the week. BCP finalised the sale of the non-performing loan portfolio Project Lucia. The Lúcia portfolio, comprising non-performing loans with a nominal value of €60 million and real estate assets worth €50 million, was sold to LX Partners in partnership with Cabot. Millennium BCP will continue its efforts to clean up its balance sheet.

The week was starting when Coporgest announced a €116 million investment in a new resort in Troia/Comporta. The real estate developer will build the new five-star tourist development on the Alentejo coast on land that Coporgest acquired from Sonae Capital in December 2020. The project should be completed in 2025, and pre-sales of the various villas and flats are scheduled to begin in mid-2023. The new resort includes a 5-star hotel with 58 rooms and suites, including two presidential suites, 38 villas and 91 tourist flats. The resort will be situated close to the beach, and every unit will have sea views.

Further north, in Arcos de Valdevez, the Luna Hotels & Resorts Group is preparing to inaugurate the Hotel Solar de Requeijo. In a global investment totalling 4.1 million euros, the new hotel comprises 27 rooms and suites. A deal between the municipality and the Luna Hotels & Resorts Group facilitated the acquisition and conversion of the vacant manor house into a hotel, whose inauguration is imminent.

Another important investment emerged at the end of the week, with Mercan Properties investing €187 million in three Marriott hotels. Mercan Properties has signed an agreement with Marriott International to operate three hotels in Portugal. The hotel projects are located in Lagos, Lisbon and Vila Nova de Gaia. Management will be handled by Ace Hospitality Management (AHM). They are the Marriott Lagos, in the Algarve, the Moxy Alfragide Lisbon and The Riverview, a Tribute Portfolio Hotel, located in Vila Nova de Gaia.