The second week of October started very calmly with regard to news in the real estate market. However, in the middle of the week, big announcements began to turn up, with emphasis on the presentation of the real estate development “Campo Novo”, in Lisbon, in an investment of around 300 million euros. 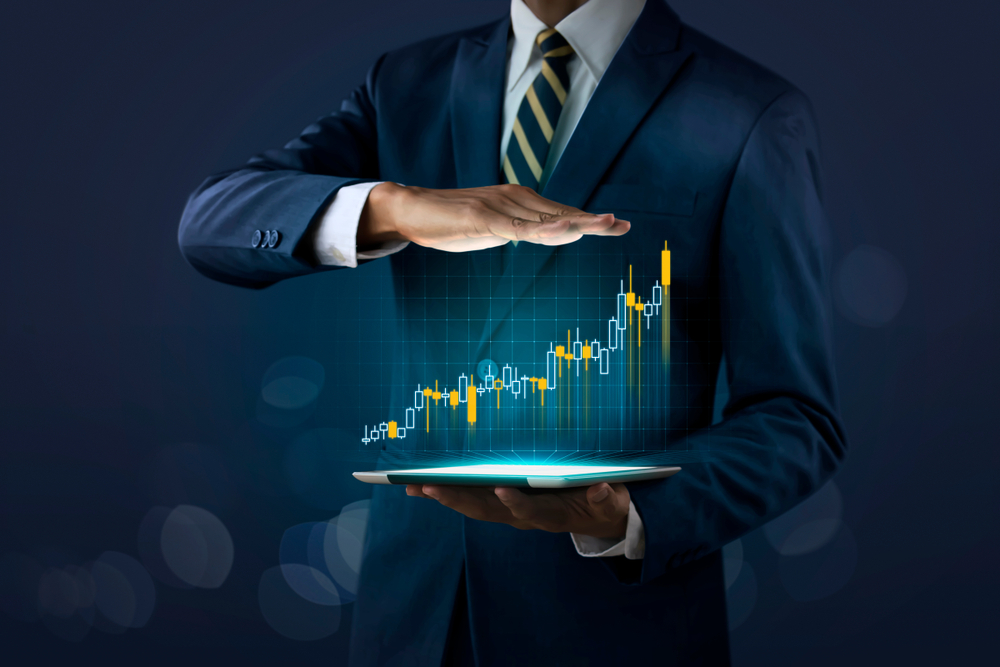 In the retail segment, on Wednesday ALDI Portugal opened its first store in Alcobaça, in the district of Leiria, in line with its expansion plan. The new ALDI Alcobaça will be the first space for the food retailer in the municipality, with a total sales area of 1040 m2.

In the middle of the week, it became public that an old restaurant, closed for several years by the Lima River, in Serreleis, Viana do Castelo, will be transformed into a themed hotel. The four-star Filigrana ‘design’ hotel will have 26 rooms and will be the new unit dedicated to filigree, in an investment of more than 1.7 million euros. The former seafood restaurant has 2.440m2 meters, with a total land area of ​​8.136m2.

Finally, at the end of the week, NORFIN has presented “Campo Novo” in an investment of around 300 million euros. Located in the Campo Grande area, in Lisbon, “Campo Novo” will have 80.000m2 of construction above ground and will provide for the construction of three residential condominiums (30.300m2) and four office buildings (37.600m2), joined by an area of commerce with 12.100m2. In addition to these spaces, Campo Novo will include an area of ​​gardens with 20.000m2 and more than 2.200 parking spaces. Most of the investment in this project will be provided for by the North American fund King Street Capital Management, which, together with the Arrow Global Group, owns the land.