In the investment and transaction market, last week was marked by the announcement that the IHRU (Instituto da Habitação e da Reabilitação Urbana) will launch three more tenders for the development of the projects for the Quinta da Baldaya, Quinta das Conchinhas and Rua do Beato, all in Lisbon. Altogether, these operations represent a total of 456 homes and an investment of more than 90 million euros. 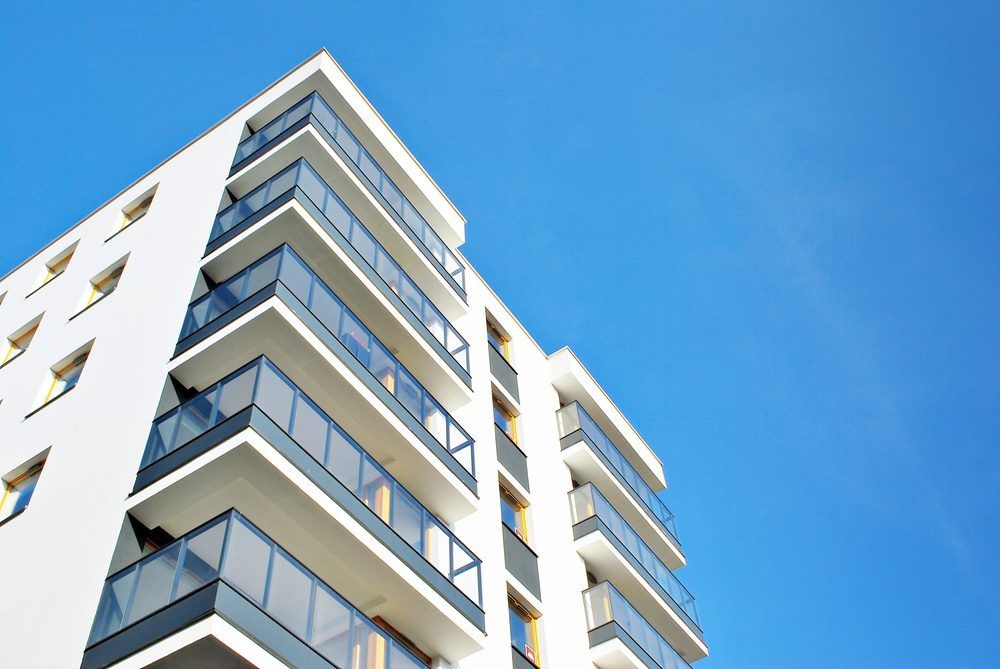 The week went on with the sale of the entire set of luxury apartments Maison Eduardo Coelho, located in Príncipe Real, in Lisbon, to an investor. The project, which resulted from the rehabilitation of a historic building from the beginning of the 19th century, has seven T1+1, T2, T3 and T3 duplex apartments, with areas from 84 to 343 square meters, and values between €910.000 and 4 million euros. Portugal Sotheby’sRealty was the broker to the deal.

On the 6th, Jornal de Negócios reported that the Groupo Mais had acquired a land in Setúbal for the construction of a new hotel, in an investment of 8,5 million euros. The new hotel will be built at numbers 2, 4 and 6 of Estrada das Machadas, where there is currently a vacant property to be demolished. The hotel, with a gross building area of 3.591,30 m2, will have 120 rooms on six storeys, a basement for parking and a technical features storey. The opening is scheduled for the summer of 2024.

Near the end of the week, Hipoges announced the sale of the “Projecto Liberty” for a value of over 10 million euros to an international developer with the aim of becoming a redevelopment project. Located in one of the most privileged areas of the city, right on Avenida da Liberdade, the building consists of 10 storeys above ground and 1 basement with a total area of about 2,500 m², divided into 10 independent units, namely 1 retail store and 9 offices, without horizontal property. According to Hipoges “it is an ideal asset for various types of buyers, from international and national funds to developers, contractors, family offices or institutional investors.”

The week ends with the news of the acquisition, by Real Vida, of the Real Business Center, in Viseu, an office, commercial and multipurpose building, in which the insurance company invested 4.5 million euros in rehabilitation, in an operation whose total cost is 7 million euros. The building officially opens on the 15th of September.