Coming to its end, this last week of August showed once more the existing robustness of the real estate market. Several segments, all over the country, were the target of significant investments and transactions. 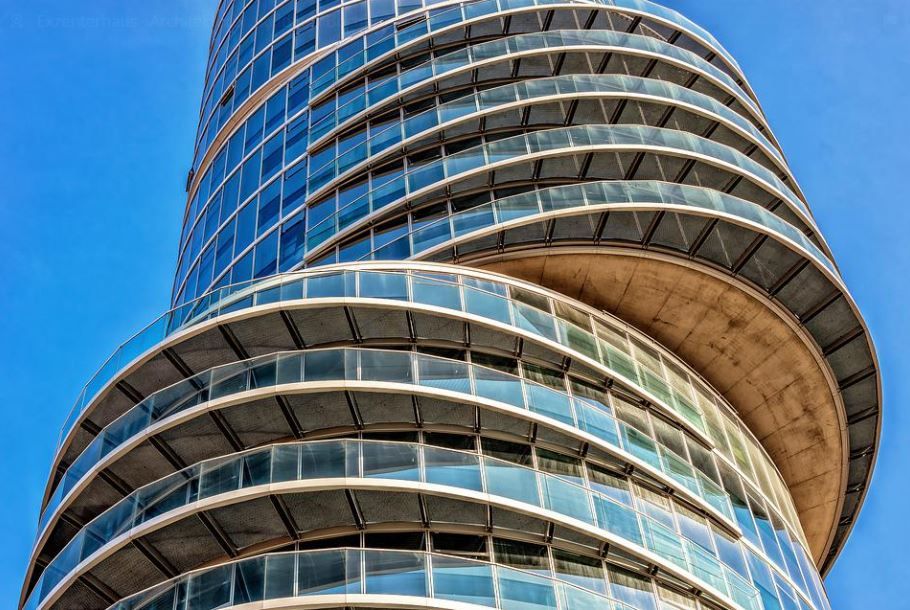 At the beginning of the week, the Tagar Group announced the investment of 28 million euros to set up the Espinho Business Centre. The asset will be the first equipment in the municipality to present spaces ready for immediate occupancy by companies of the industrial sector, service brands and liberal professionals. The Espinho Business Centre will be installed in an area of 58.000 square meters, 23.000 of which are of covered area for various sectors of activity – of these, 11.000 are already in the contracting phase.

Meanwhile, Mealhada has approved the Local Housing Strategy in an investment of 68 million euros. The City Council unanimously approved the Local Housing Strategy in a meeting of the Municipal Executive, which foresees the intervention in several social housing neighbourhoods, the construction of housing and the support, to individuals, for the recovery of degraded houses intended for rent at controlled costs.

At the beginning of the week, Parvalorem was known to have resumed the sale of a property portfolio worth 250 million euros. Two years after the Ministry of Finance blocked this transaction, Parvalorem, which manages the problematic assets of the bankrupt BPN, resumed the process of selling a real estate fund, valued at just over 255 million euros.

Meanwhile, a shut down hotel in Viana do Castelo reopens after works worth 10 million euros. After being closed for 16 years, the Viana Sol hotel reopens in February 2023, after being refurbished as a themed hotel. The hotel will change its name to Dona Aninhas.

At the end of the week, Aldi opened a new store in Palmela. It is in the parish of Quinta do Anjo that the food retailer has opened its 111th store in Portugal, continuing its expansion plan. The new store offers a total sales area of 1.000 m2. With no investment value revealed, the company thus owns 15 stores in the district of Setúbal.