With the month of August still halfway through, this last week proved to be a period of numerous announcements, major transactions and investments to be noted in the various segments of the real estate market. 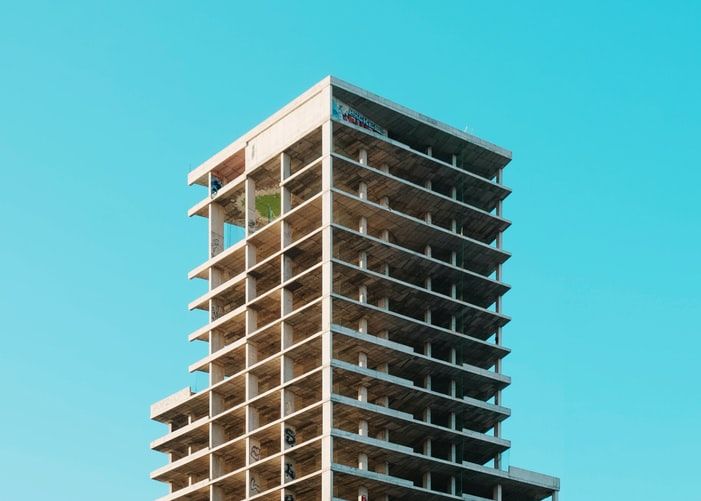 Of note was the sale of the Novo Banco headquarters for 112.2 million euros and the final agreement between the banks and Davidson Kempner Partners (DK Partners) for the sale of ECS funds for 850 million euros, at the end of the week.

Right at the beginning of the week, it became public that the headquarters of Novo Banco was sold for 112.2 million euros. Novo Banco, S.A. informed in a statement sent to the Portuguese Securities Market Commission (CMVM) the signing of a Contract of promise to sell and buy regarding the present headquarters building of Novo Banco, S.A., located on Avenida da Liberdade in Lisbon. The sale should be concluded in the 3rd quarter of 2022. The Novo Banco Campus in Tagus Park – Oeiras, currently under construction, will be the new headquarters of the Bank and of the group’s companies.

With the week almost over, The Fontecruz Lisboa Hotel was sold for 42 million euros by the Spanish chain Fontecruz Hotels. The new owner of the hotel is Carlos Camurdine, one of the biggest entrepreneurs in Mozambique. Opened in 2012, the five-star hotel was the international debut of the Fontecruz Hotels chain and has an offer of 72 rooms. It will change its name soon and the new owners already have a new project for the space.

The logistics segment also stood out with Carnes Campicarn, S.A., a national company in the beef industry, purchasing two factories in Torres Novas, in the district of Santarém, from a company of the Patris Group. With no investment value revealed so far, this is an operation that is part of Campicar’s growth plan, based in Vila Nova de Famalicão. The two industrial assets, with a covered area of around 11,000 m2, have an excellent location in the centre of the country, specifically in the industrial and logistics area of Zibreira.

Finally, the Banks closed the agreement for the sale of ECS for 850 million euros. The banks reached the final agreement with Davidson Kempner Partners (DK Partners) for the sale of the ECS funds. The operation is still pending regulatory approval and should only be completed in the fourth quarter of 2022. The asset portfolio includes the sale of the FLIT and the Recuperação Turismo funds, as well as the management of the company.