The month of August is still at the beginning and a lot of transactions have taken place this week, even at a time when most activities are almost stagnant, as a result of the summer and holidays period. Of note are the transactions in Lisbon, with the sale of LxFactory and the acquisition of Uber’s headquarters by a Portuguese fund. 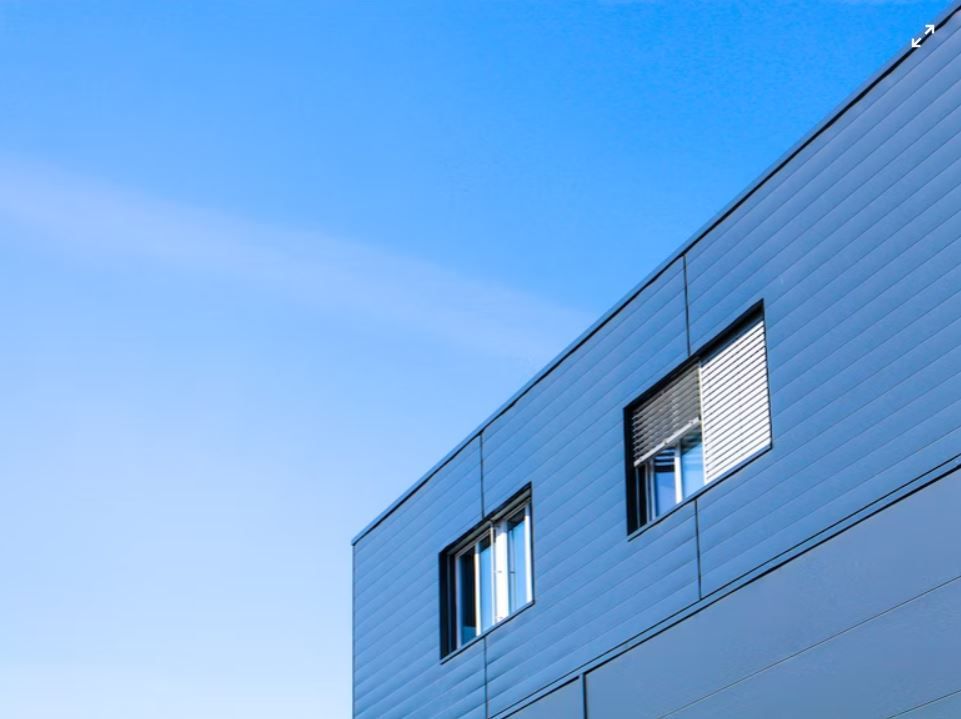 Right at the beginning of the week, Corticeira Amorim announced the purchase of a land from Novo Banco, for 22.3 million euros. The 1855-hectare plot is located in Pinhal Novo, in the municipality of Palmela. The property includes a set of real estate properties allocated to forestry exploitation that are part of the former Herdade de Rio Frio. The asset transaction, held by Novo Banco, was carried out through the subsidiary COLD RIVER’S HOMESTEAD SA, S.A., of Corticeira Amorim.

Meanwhile, the commercial and cultural space Lx Factory was sold to a joint venture of the Arié Group. The asset in Lisbon was acquired, with no investment value revealed, by a joint venture between the Arié Group, the Europi Property Group and Bedrock Capital. The new owners of Lx Factory, in Alcântara, want to maintain the retail and restaurant spaces, as well as promote recovery and improvement works in the exterior areas.

In the middle of the week, the University of Porto announced the investment of 18.7 million euros in student residences. The investment amount is intended for the construction of two new student residences and the upgrading of four existing ones, which will bring a greater offer to university students in the north of the country. With support of 11.3 million from the National Plan for Accommodation in Higher Education, the investment will bring another 205 new beds to the city, by 2025.

Finally, at the end of the week, a Portuguese fund acquired Uber’s head office building in Lisbon for 18 million euros. The property was purchased by the Portuguese fund VIP (Fundo de Valores e Investimentos Prediais). The building located on Avenida Barbosa du Bocage, in Lisbon, is fully occupied by Uber, after rehabilitation works that cost more than six million euros. The building was sold by Portuguese Finangeste and Patron Capital to a fund managed by Silvip. The asset is now part of the portfolio of the fund managed by Silvip, a real estate investment fund management company. The Barbosa du Bocage building has seven storeys and a total area of 3,600 square meters.