With the first week of August starting, the Polytechnic Institute of Setúbal announced the construction of student residences in Barreiro and Sines and also the expansion of the unit in Setúbal. The applications were recently approved and have RRP funding in the amount of around 9 million euros. The Polytechnic Institute of Setúbal predicts that the new residences can begin to be occupied from December 2023. 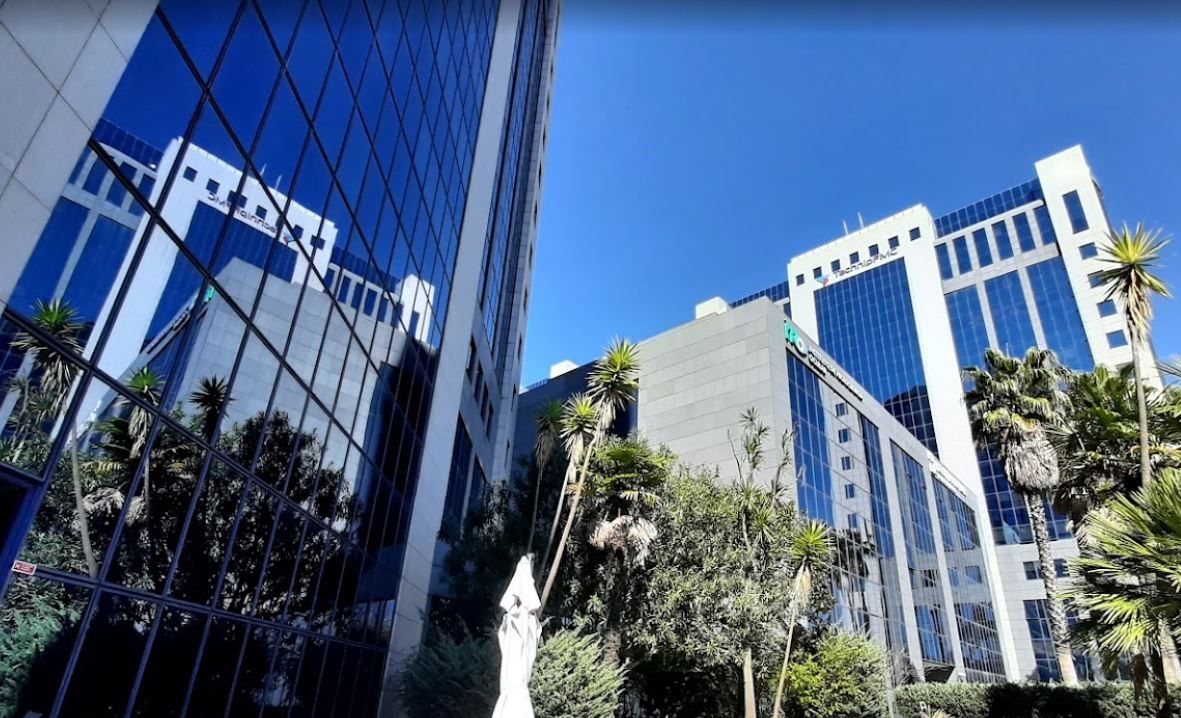 Meanwhile, in the housing segment, Vila Real de Santo António foresees an investment of 101 million euros. The Local Housing Strategy aims to benefit households in the parish of Monte Gordo, parish of Vila Nova de Cacela and in Vila Real de Santo António. The investment is intended to support 812 households, more than 2,000 people who will benefit from these measures. The investment is 100% financed by the RRP (Recovery and Resilience Plan), through the “1º direito” program.

Also at the beginning of the week, Sintra announced that it will proceed with an investment of 10 million euros in a new municipal building. It is in the former Fábrica da Messa complex that the new project is born, which will be able to accommodate 600 workers from different areas. The building is located on a plot of 1.6 hectares and has an approximate construction area of 5000 m2. Scheduled for completion in early 2025, the project for the new municipal building of Messa was presented during the open presidency, promoted by the Municipality of Sintra in the parish of Algueirão Mem-Martins.

The following day, Coporgest proceeds with the conclusion of a residential project worth 27 million euros. Sottomayor Premium Apartments benefits from one of the best locations in Lisbon and is aimed at the high end segment. The development consists of 43 apartments, from T1 to T3. The project was distinguished as the “Best Residential Renovation Project in Portugal”, by the European Property Awards 2019-2020. Only three fractions are still available for sale, with the rest having been sold for values ranging between 420 thousand euros and 1.75 million euros.

Finally, at the end of the week, it was announced that Herdade do Vale Feitoso was sold for 25 million euros. The Spanish company Tenigla sold the largest private property in Portugal, an estate with more than 7,300 hectares that has now been acquired by the Portuguese businessman Ricardo Machado. The new owner will spend 50 million euros to improve the property, with a plan that includes the installation of new crops, reforestation and actions aimed at boosting production on the property.