Quiet continued in Portugal’s corporate real estate market last week. However, at the beginning of the week, Mercan Properties announced the €16.8 million investment in Holiday Inn Express in Évora, which is scheduled to open in summer 2023. This is Mercan Properties’ second project in the city that holds UNESCO World Heritage status, following the Hilton Garden Inn Évora, where work began in 2021. 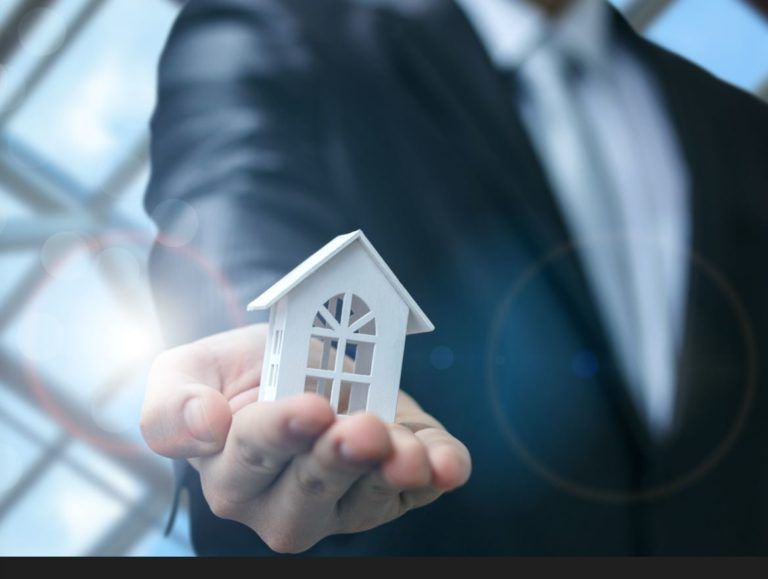 The development, which will create around 100 jobs, 70 of these during the construction phase and a further 30 permanent jobs once the hotel opens, is a partnership with IHG Hotels & Resorts (IHG).

Meanwhile, OSQUARED, part of the Omer Group Investments, founded by the Israeli businessman Eli Omer, will boost its investment in Porto with the OLIMPO Porto project. The residential development, set in a 12.000 m2 area, will consist of more than one hundred one-bedroom studios next to Estrada da Circunvalação, a few minutes away from some of the most emblematic places in Porto. The amount of the investment was not revealed.

On June 21, the Oeiras Town Hall announced that it will sign financing contracts with the Housing and Urban Rehabilitation Institute (IHRU) to build 92 houses for affordable rents by 2024, in an overall investment of around 19.2 million euros. The project also benefits from a financial contribution from the Recovery and Resilience Plan (PRR), estimated at 15.8 million euros.

Almost at the end of the week, it became public that Traçado Regulador is developing a new project to construct a luxury residential building in the Oeiras Golf & Residence. The 22 two-to-four flats planned will have areas between 100m2 and 200m2. Once again, the total expected investment was not revealed.

The week ended with the news that the CVM Group – Construções Vila Maior – will invest 140 million euros, until 2024, to build 15 buildings in Greater Porto, corresponding to 825 flats, of which 425 are already underway. Work on the remaining 400 will begin by the end of the first quarter of 2023.

The Group also that it would invest in industrial leasing, where it will invest 15 million euros by the end of 2023, in Santa Maria da Feira – Parque Empresarial A32, totalling 25,000m2. its intention is to continue buying and investing in the sector, looking to acquire additional assets.