Last week’s highlight came in the form of Fercopor’s announcement that it would build a new luxury housing project in Porto, investing 9 million euros.

In yet another week of public holidays in Portugal, as we’re already halfway through the year, last week remained calm in terms of announcements regarding investments and transactions, with special emphasis on the housing sector in the central and northern regions of the country. 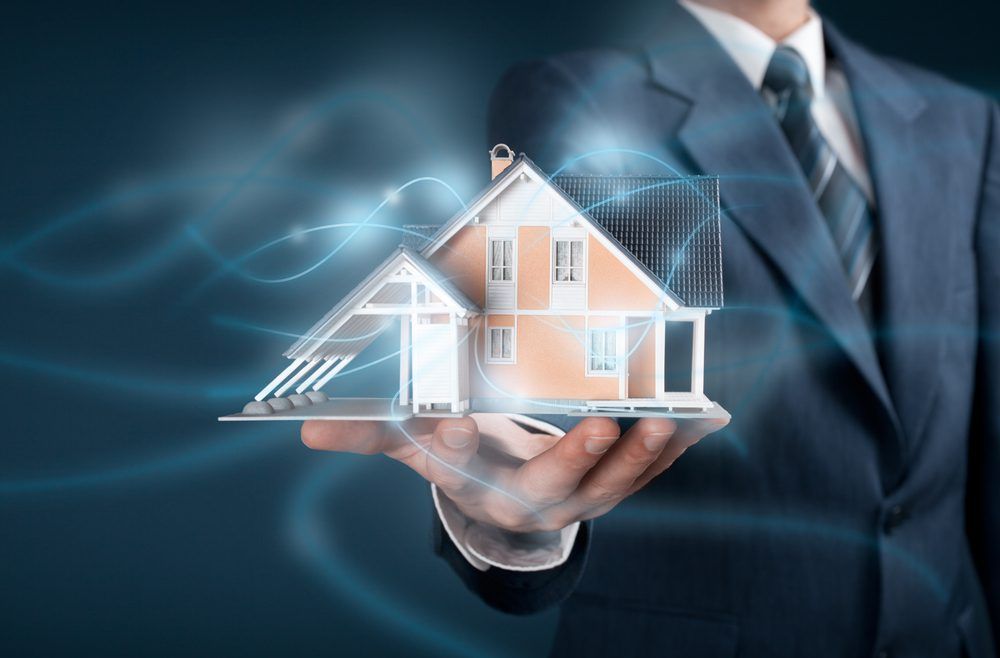 At the beginning of the week, Terzzit announced that it would launch the West Plaza development with an investment of over €4 million. The investment firm presented the new project, a contemporary building composed of 28 flats in the centre of the village of Bombarral. The two-to-four-bedroom flats will go on sale in July, and construction is scheduled for completion in March 2023. The location, nearby several beaches and tourist sites, and a short distance from Lisbon, has been attracting people who are after a better quality of life.

In the meantime, 70 more homes will be built in Lisbon, financed by the RRP in an investment of more than 6.2 million euros. The first stone has already been laid in Lisbon in Bairro Padre Cruz. Under the Recovery and Resilience Plan, the financing contract was signed, which involves the 100% non-refundable financing of the investment under the scope of the Local Housing Strategy of the municipality of Lisbon.

At the end of the week, Fercopor announced a new luxury housing project in a 9-million-euro investment. Enlight will be built in Porto, on Avenida da Boavista, the most recent development created by the luxury real estate company to renew the housing supply on that avenue. The project is located next to the former Dallas Shopping Centre, on a plot of 2,636 m2, which has so far remained unoccupied. The new development will provide 20 flats, distributed over seven floors. The one to four-bedroom homes will have interior areas up to 280.5 m2 and exterior areas of up to 95 m2, including balconies, gardens and patios. The project also includes a gymnasium and common room for the use of all future residents. The construction is in its initial phase, but sales began on June 15.