16 October 2020 –The Promiris group, which currently has several real estate projects under development in Greater Porto and Lisbon, is set to invest approximately 20 million euros in a new luxury residential condominium in the neighbourhood of Antas in Porto.  The Belgian group acquired a plot of land in Antas in December 2018 and recently received the municipal approvals needed to begin construction.

The developer plans to build what will be called the Mira Douro condominium, which will consist of two apartment blocks with a total of 54 flats and an above-ground construction area of around 8,300 square metres. 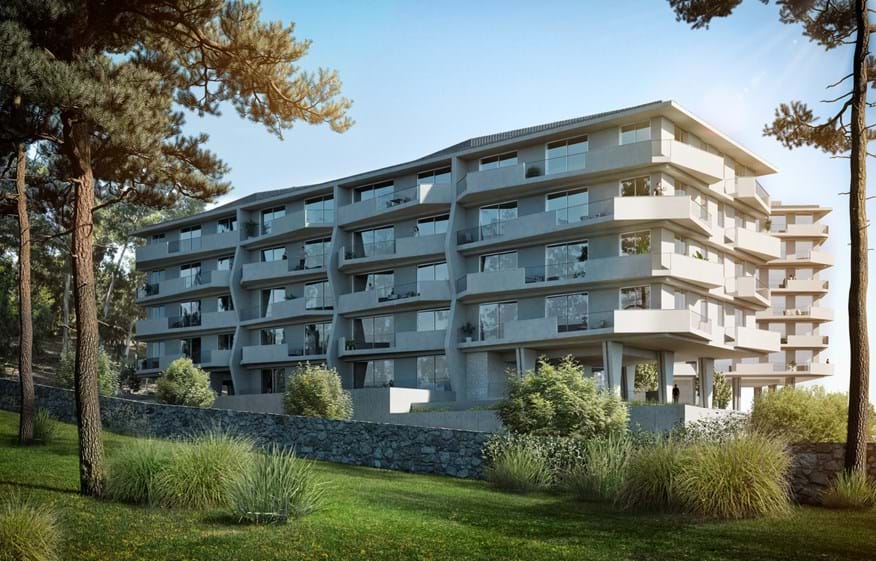 Located next to Parque de São Roque, between Travessa das Antas and Rua Agostinho José Freire, with spectacular views over the River Douro and the city, the Mira Douro will have a private garden and shared spaces, including a fitness centre and a screening room. One of the buildings will have 18 3-to-4 bedroom flats on four floors, while the other 7-storey building will have another 36 2-3-bedroom apartments.