BCP has finalised the sale of eleven plots of land, part of the Parque dos Cisnes development in Miraflores, Oeiras. 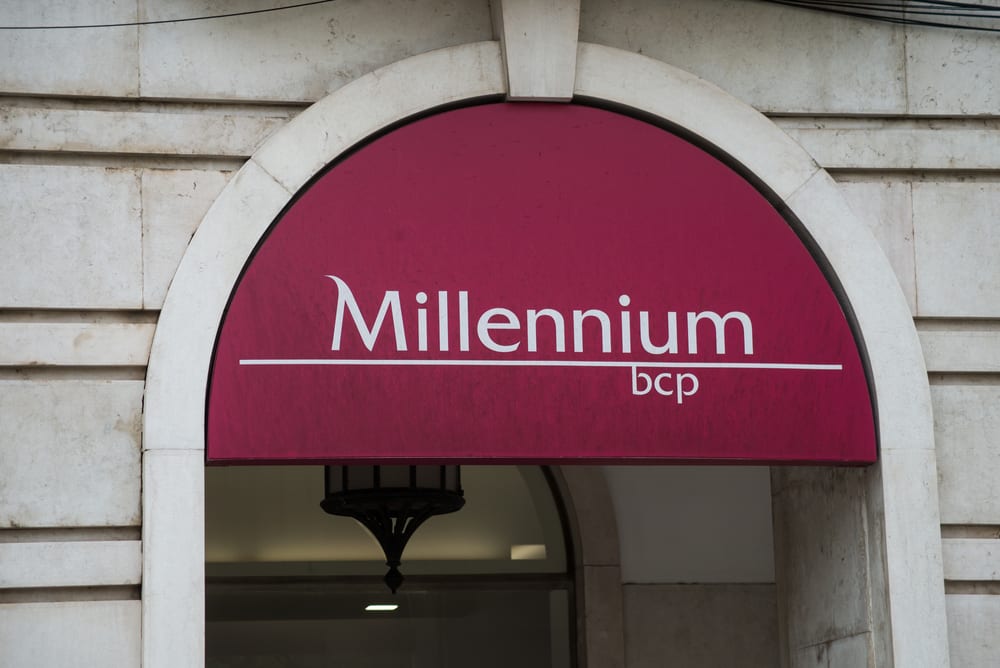 The real estate consultancy Savills advised on the transaction, according to news published by the Jornal Económico. The deal took place in the fourth quarter of 2020 and involved the sale of 11 plots of land totalling approximately 60,000 square metres of construction area for residential use.

Savills declined to disclose the buyers’ identity, merely stating that they were “three different developers.” BCP has now sold all but one of the plots of land it owned in the Parque dos Cisnes development. That last one has a building potential of 13,198 square metres.

In a statement sent to the newspaper, Nuno Esteves, an investment development associate at Savills Portugal, noted that the plots sold would “contribute to increasing the supply of quality homes in the Oeiras area, in a development that is already stabilised, where urbanisation and infrastructure work has already been carried out.”