17 September 2019 – Portugal’s banks are continuing to reduce their exposure to non-performing loans. In this case, BCP is currently negotiating the sale of Project Pumas, a portfolio of foreclosed properties with a gross value of 210 million euros.

According to Debtwire, BCP is in the final stages of talks with the British fund AnaCap Financial Partners, the same fund that acquired the CGD’s Project Pacific portfolio last year. 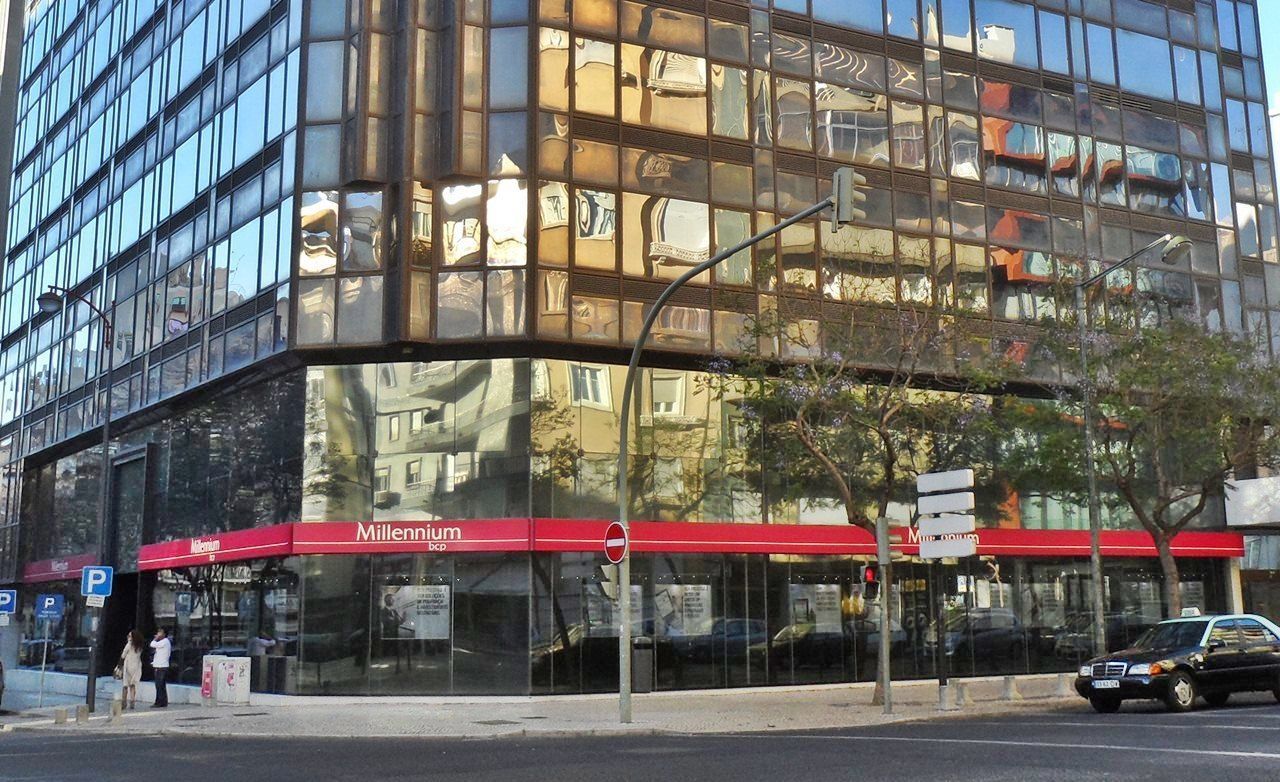 The sale will follow on the heels of several others this year as BCP sold portfolios worth 217 million euros in the first six months of the year. The financial institution managed to reduce its non-performing exposure (NPE) by a total of € 1.7 billion between June 2018 and June 2019.