1 September 2020 – An external audit of BES and Novo Banco by Deloitte has revealed net losses of more than €4 billion at Novo Banco. The report details a range of significant problems with internal controls and Espírito Santo Bank’s lending and credit monitoring process. The audit also pointed towards poor investments in other financial assets and real estate.

The audit analysed operations between August 4, 2014 (one day after BES’ resolution) and December 31, 2018, which led to losses of €4.042 billion at Novo Banco. The report noted that the losses were primarily linked to assets that originated during BES’s control. 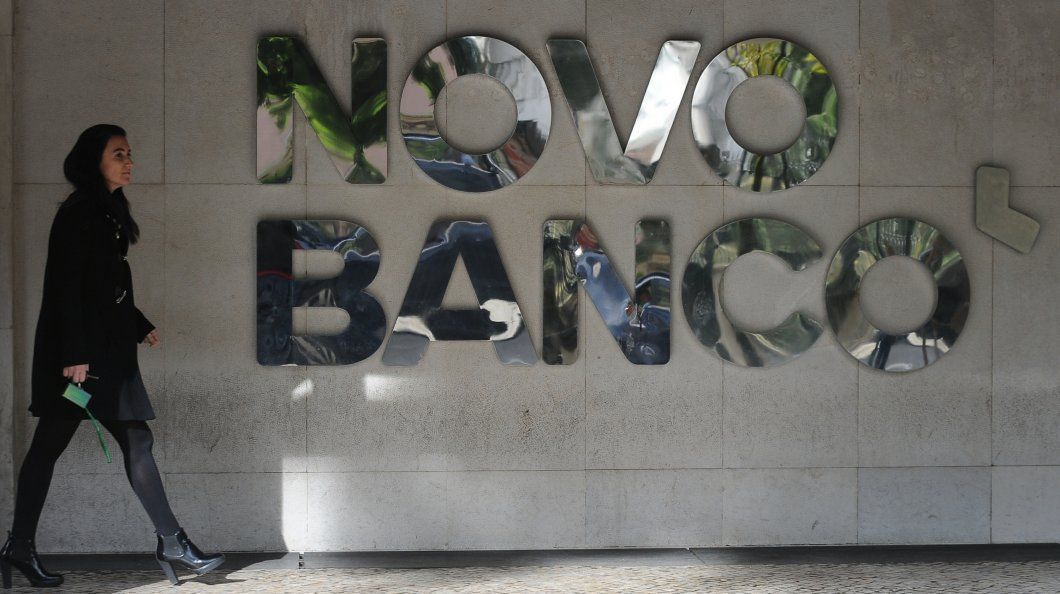 The Ministry of Finance also noted that it had sent the report to the Attorney General, the Portuguese Parliament, the European Central Bank, the Bank of Portugal, the Resolution Fund, the Insurance and Pension Funds Supervisory Authority and the Securities Market Commission.